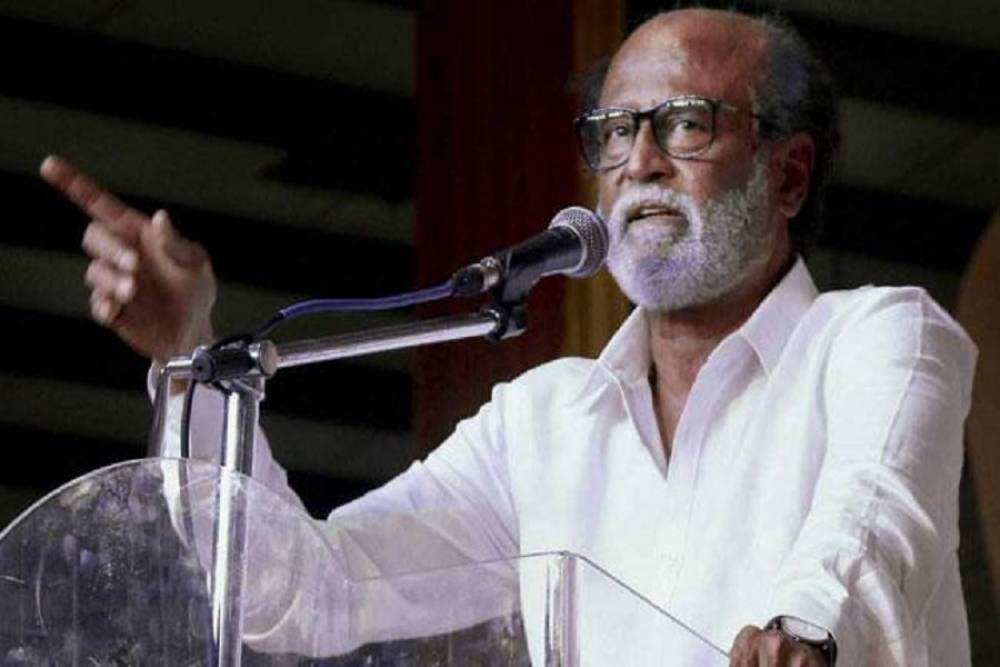 Tamil superstar Rajinikanth is in controversies due to his statement on EV Ramasami  Periyar. Even FIR has been lodged against them. He has not regretted his statement and refused to apologize. DMK President M K Stalin also advised Rajinikanth to take precautions by making such statements. He said, "My friend is not a Rajinikanth leader, he is an actor. "I urge them to think first before speaking about a personality like Periyar." On Tuesday, Rajinikanth said, "I cannot apologize for what I said.

There were reports in the media, and I can show it. I will not apologize. The complaint against Rajinikanth sought registration of a case under section 153 (a) of IPC. It may be recalled that Periyar is called the father of the Dravidian movement. Rajinikanth had said that Periyar was a staunch critic of the Hindu gods. During an interview in the past, Rajinikanth had said that Periyar was constantly making rhetoric against Hindu deities, but then nobody said anything about it. In fact, in an interview with the Tamil magazine 'Tughlak,' Rajinikanth mentioned a rally by Periyar in the year 1971. According to him, Periyar had a rally in Salem in 1971. There were nude pictures of Lord Rama and Sita. The same statement of Rajinikanth was expressed.

Periyar's Dravidian movement gave birth to DMK, AIADMK, and MDMK. Periyar was born in a religious Hindu family in the year 1879. Periyar lodged his protest over the Hinduism. The statues of Hindu gods were also fiercely opposed by Periyar, which was the biggest movement. Many sculptures were smashed, lit. Also, processions were drawn to the idols in many places.  Erode Venkata Naicker Ramasamy Periyar, who started the Dravidian movement, is one of the disputed personalities of Indian politics. These are known as Thanthai Periyar. He established Dravida Kazhagam.