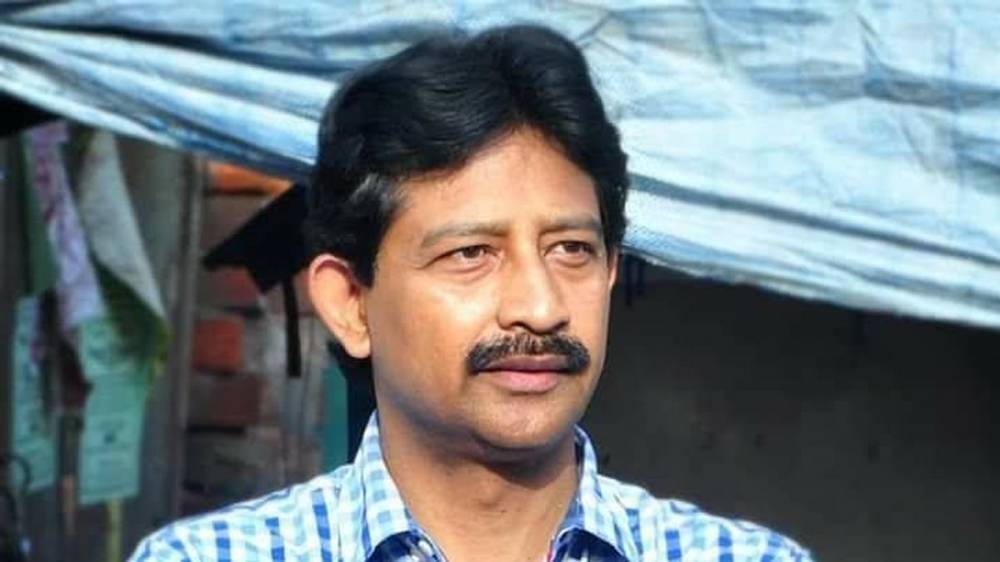 Politics has many ups and downs, the Trinamool congress of West Bengal knows this all too well. Along with many other setbacks, the latest one they faced was the exit of their Forest Minister, Rajib Banerjee who has resigned his right as a Cabinet minister according to sources.

His resignation has been accepted by West Bengal Governor Jagdeep Dhankhar, ANI reported. They also reported that in Banerjee’s words, he’s still a party worker and no one knows what will happen in the future. He also added that for now, he is a party worker, and so he will continue to behave as one.

“I don’t believe in predictions. No one knows about the future. Till today, I am a party worker and I will continue to do that.” Said Banerjee

Rajib Banerjee also stated post his resignation that he was hurt when personally attacked and therefore quit as the forest minister.

His further statements were as follows;

“It has been a great honour and privilege to serve the people of West Bengal. I heartily convey my gratitude for getting this opportunity,” he wrote in his resignation letter.

“I have considered each one of you as my extended family and your support has always motivated me to go the extra mile and be at your service in a better way possible, hence I am announcing my formal resignation on this platform and have informed the concerned authority as well. I hope that in the years to come I will be able to be at each of your service in the best way possible as that has been the sole reason I am into politics,”

The reasons to his resignation sounds pretty valid and are surely questioning the political environment of West Bengal. With Trinamool Congress of West Bengal, another political party or independently, Rajib Banerjee has made sure everybody knows of his future returns.