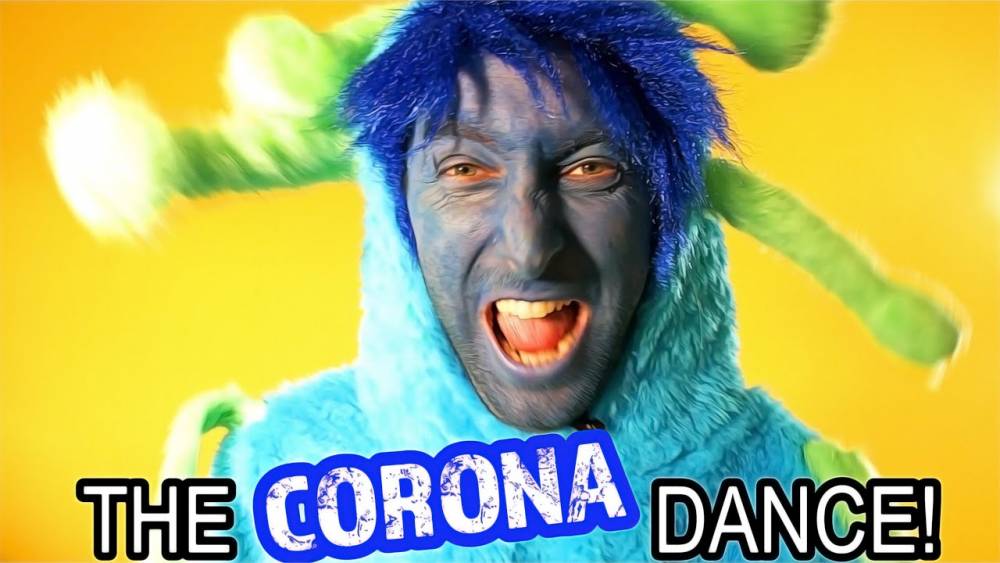 The number of corona infected people has surpassed one million. Many people have fear and nervousness, so many people are not leaving dancing in this environment either. See viral corona dance on the Internet. Corona infections are on the rise every day, and there is a growing fear in the people. Somewhere people are collecting ration items in their homes. Masks and sanitizers are being purchased somewhere. But amidst all this nervousness, some people are also keeping the atmosphere lighter and happier, especially on social media.

Quang Dang, a Vietnamese dancer, has started a challenge related to corona that has spread around the world. Quang Dang is very popular in social media and has a sizeable fan following on Facebook, YouTube, and Instagram. He has created a song related to Corona that is very fond of youngsters, and the reaction is something that looked like at the time of the Kiki challenge. Where people are, there are snorts on songs with their friends. The purpose of singing is to motivate people to wash hands so that the virus can be kept away. Quang Dang has also set rules for recording videos. With his video post, he wrote:

"Show you 6 moves of washing hands described by the World Health Organization while dancing on the song 'Ghen Co Vy.' Accept this challenge or share these methods of epidemic prevention:

Wash hands with soap or antiseptic solution. Keep cleanliness in and around personal hygiene at home. Do not touch the eyes, nose, and mouth. Make yourself aware of the health of yourself, your family, and your community. Use masks when visiting public places or having an illness. Symptoms of COVID-19 include high fever, cough, difficulty in breathing.

Apart from Vietnam, Iranian videos are also going viral. South Korea and Iran have found the highest cases of corona after China. More than 4700 people have been infected, and 124 people have lost their lives in Iran so far. Iranian doctors, nurses, and patients on the Internet can be seen snorting on music. Some of these videos are coming from other countries as well. In Iran, 8 percent of lawmakers have been found to have symptoms of coronavirus. Citizens have so little confidence in the government that there are rumors that MPs are pretending to be sick. In addition to the video, the Internet also has many jokes and memes associated with the corona.

Companies like Samsung, LG, and Xiaomi working on 192MP camera in smartphones

Coronavirus Outbreak: Infection of COVID-19 in India on the third stage