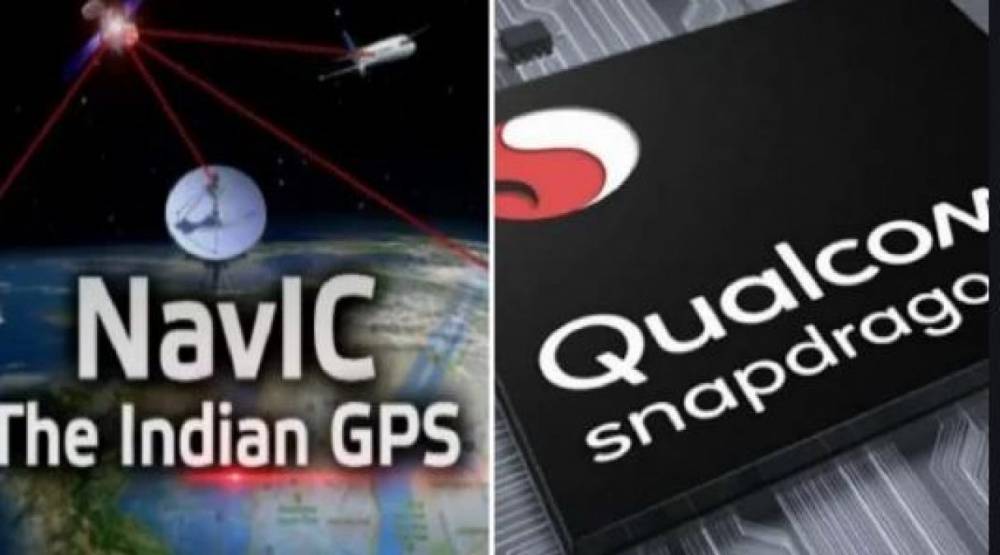 San Diago located Android chipmaker Qualcomm company is shortly proceeding to use NavIC technology in all future smartphones and it is made by India. The operational name of NavIC is NAVigation with Indian Constellation. It is created by the ISRO. NavIC known as (IRNSS) the Indian Regional Navigation Satellite System. As per reports, NavIC works better than US-based GPS, Russia's Glonass and Galileo produced by Europe. NavIC owns seven different satellites. These satellite covers the area of India and a distance of 1,500 km from India's borders. A basic GPS involves 24 satellites.

Technically a GPS system with additional satellites gives well-defined positioning information, therefore, 24 GPS satellites allow coverage of the whole planet. NavIC will be effective to provide pinpoint location to an expected correctness of under 20 meters. As per ISRO researchers, NavIC will provide two different types of service SPS (Standard Positioning Service) and RS (Restricted Service). The SPS will be for everyone, whereas the RS will be an encrypted service granted solely to sanctioned users. NavIC is named on sailors and fishers. The latest chipsets that will assist NavIC include Snapdragon 720G, 662, and 460. Proposed at middle and entry-level smartphones, these new chipsets support WiFi 6 and Bluetooth 5.1 along with the faster 4G network.

The Indian Space Research Organisation is superior level agreements with Xiaomi, a Chinese smartphone maker ready to include NavIC chipsets, which will provide India's own version of GPS services to users in the Indian sub-continent, in its phone. The chipset will be built by US chipmaker Qualcomm associated with ISRO, as stated in October this year. As per a senior official from ISRO, if all things go well, Xiaomi may launch a smartphone integrated with NavIC in the upcoming 7 months.