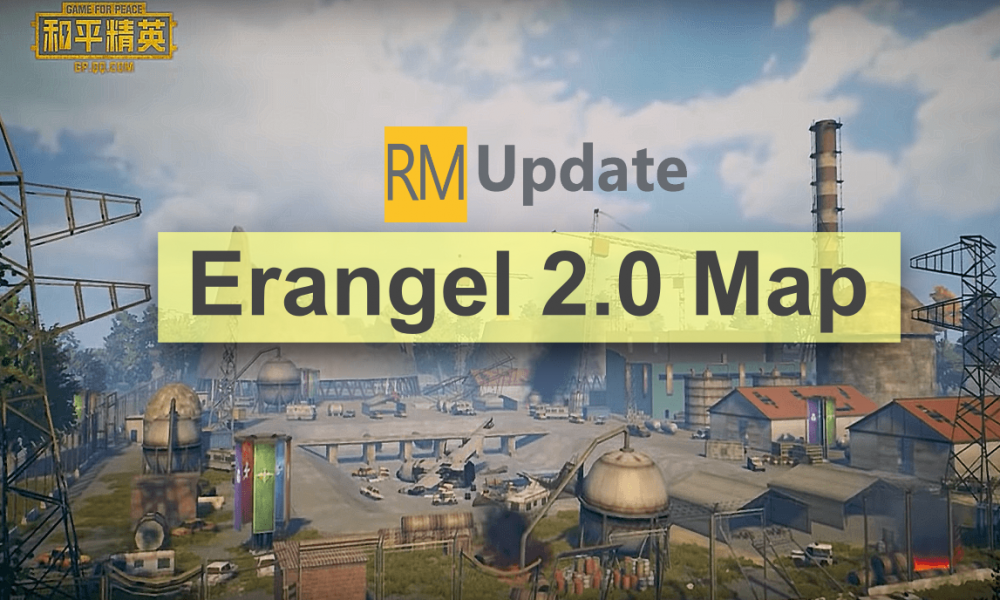 According to Sportskeeda's report, the graphics and machines of the new Erangel 2.0 map can see large improvements. Pubg Mobile's Chinese version Game of Peace's Erangel 2.0 Map allows you to see root planners, refreshed graphics, vehicle control customizations, and Ultra HD graphics. Let's know about the new features that are added to Erangel 2.0 Map.

With the help of the Route Planner feature, players will be able to plan any route in advance. According to the report, players can mark multiple locations through this feature to help travel from one place to another. Players will use this new feature to go to their points while playing the game, and they will not have to open the map again and again during the game.

The new feature spots in Erangel 2.0 Map also have in-game graphics upgraded. That is, the players will appear in more detail around the game while playing. In-game buildings, pathways, fields, jungle, etc., can be seen in colors and brightness. This new map can be seen in the next updates of PUBG Mobile.

What is depression? Doing creative work is helpful or not?