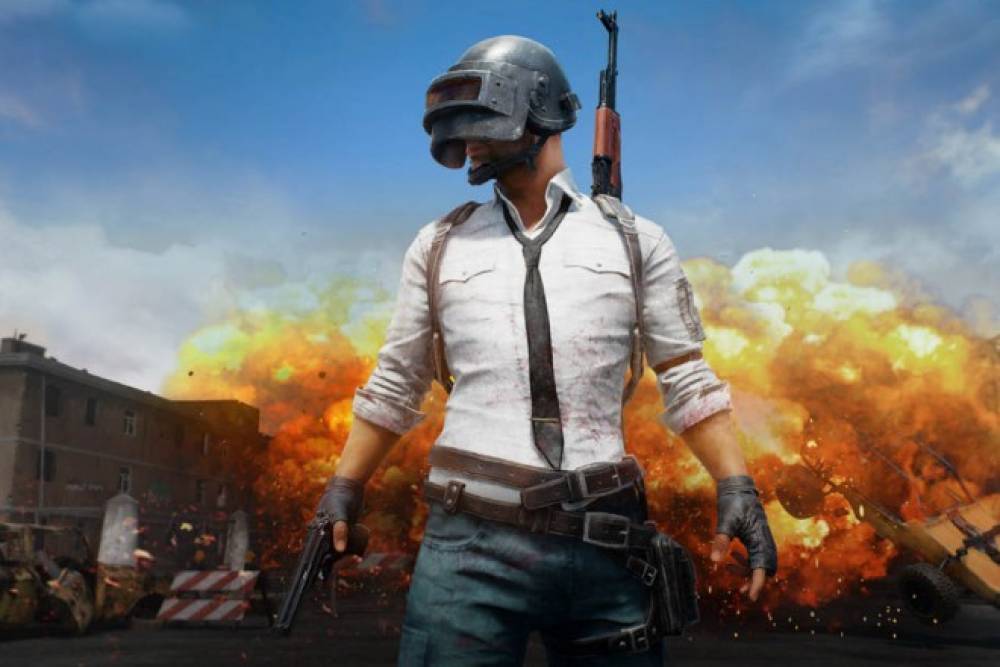 The effect of this boycott can also be seen on apps found on mobile phones. People are deleting apps created by Chinese manufacturers from their phones and looking for apps that can replace them. If we talk about TikTok, etc., we all know that this is the Chinese app. There is also a question in the minds of the people, whether PUBG MOBILE is a Chinese app or not?

What is PUBG MOBILE?

PUBG is a Battle Royale game that was launched in 2017 for PC and gaming consoles. Shortly after the launch, PUBG became one of the famous games around the world. In the game, 100 players can compete with each other, and finally, the left player wins chicken dinner at PUBG. Brendan Greene, who works behind PUBG, has created more popular games such as ARMA 2 and Day Z: Battle Royale, etc.

The game was created by PUBG Corporation for PC, which is the subsidiary of Korean game maker Bluehole. The Korean manufacturer has partnered with China's largest gaming company Tencent to make an entry into China's gaming market. Tencent has also introduced a mobile version of the game. The game had immediately made its grip in China, but the Chinese government did not allow its monetization.

Is PUBG MOBILE banned in China?

Yes, the game has been banned in China because the government believes it is going to commit violence, and it will have a negative impact on the youth. According to the report, the government also says that because of this game, people will not be able to concentrate on their career altogether. The government has banned it from saving the youth from game addiction. This is how Tencent had to cancel the game in China, but they prepared a clone version Game for Peace of the game. As the report says, this clone version of PUBG MOBILE was projected as a patriotic game, so that the Chinese government allowed this app, and the government has done so.

Yes, the mobile version of the game has been created by the Chinese company Tencent and thus becomes a Chinese app. However, the country of origin of the game is not China, and the game is actually created by the Korean gaming company Bluehole. Tencent has a 10 percent share with Bluehole and other gaming companies such as Riot Games, Epic Games, Ubisoft, Activision Blizzard, etc.

Now users can experience new features of Google Meet: Found all about them here