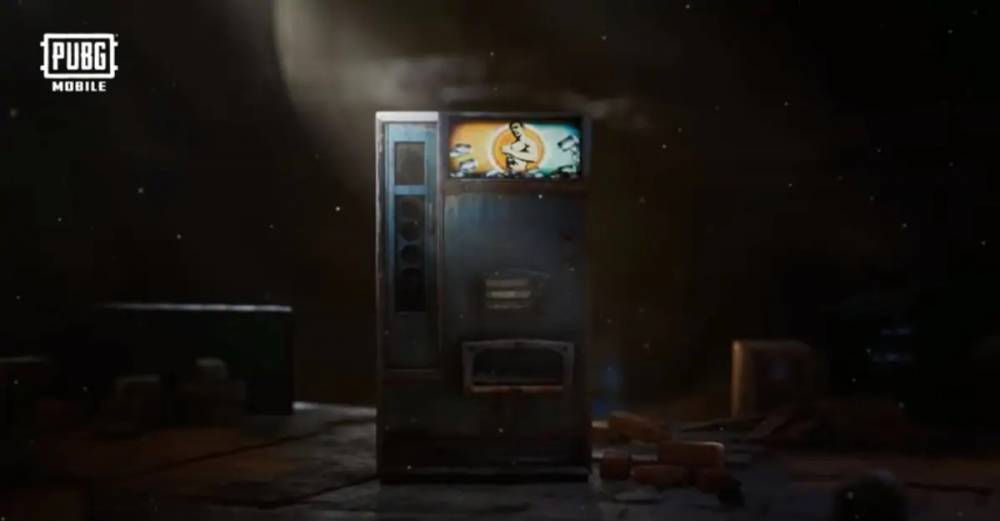 PUBG Corp is the company behind the popular Battle Royale game, PUBG Mobile has announced the date for the next update. The company has shared the update launch date for PUBG Mobile version 0.18.0 on the official Twitter handle. According to the announcement, players can download the new update on May 7. The announced date indicates a slight delay from initial rumors about the April 24 launch. PUBG Corp shared the launch date with an 18-second long video. The video showed no information about updates beyond the date and version.

The video announcing this shows that there appears to be a vending machine in an old abandoned warehouse. We gradually get closer to the machine, and it suddenly starts playing a tune. After the tune, the screen versions appear in quick succession with the launch date and the PUBG mobile logo. Given the responses, PUBG mobile players keep complaining about bugs and hackers in the game. The developer is already working on testing the beta version of the upcoming update behind the scenes. The recent YouTube video highlights all the changes we can expect from the PUBG Mobile 0.18.0 update.

Version 0.18.0 is likely to introduce Winchester 94 or win 94gun with the scope and P90 SMG (sub-machine gun). We can also see the map of Miramar 2.0 desert with variations and additions. These additions and changes include the new version of the Mirado vehicle and new vending machines with energy drinks and painkillers. This update will also bring a new "jungle mode," not a map of the Sanhok jungle.

The update also shows "Safety Scramble mode" that introduces blue-purple zones inside the protected zone. This will probably make the game more balanced for most players. In addition, we can also expect heavy or light sand storms on the map of Miramar. We took a look at the weapons in a new Cheer Park map, a new training mini-game, and PUBG mobile updates. PUBG Corp will also add a screenshot mode that doesn't work in matches and a new EVO rank event. This new update will also introduce a new gun-craft mode.

Read also: How Virtual Travel can be helpful for you in lockdown: Read how to use it

How Facebook tracking your on and off activity: Read here how you can turn it off