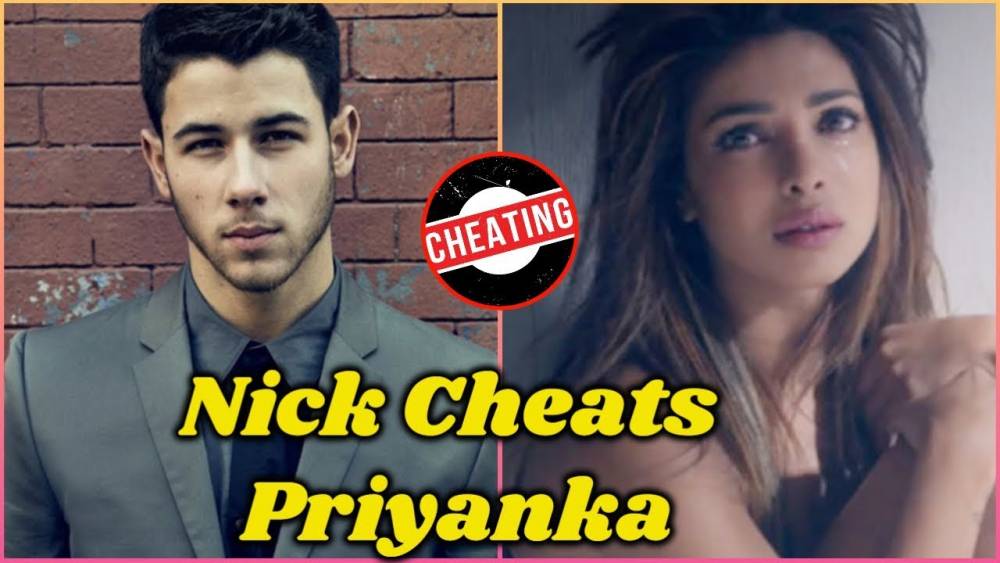 Last year fans observed marriages of many famous personalities. The list of the marvelous wedding included Priyanka Chopra and Nick Jonas wedding as well. The couple got married last year in December. They were enjoying their lovely relationship and right in 3 months of their wedding, there spread a rumour that they are about to separate. An US-based magazine claims that they are soon to get a divorce.

The couple had a cute relationship. It was in May 2017, they appeared together in a show Met Gala. It was one year later in 2018 rumors claimed that they are dating each other. They were spotted together on various occasions together after this. This includes the Memorial Day weekend, beauty and beast live concert, Los Angeles Dodgers game. They were both happy and seemed to enjoy each other company. They also shot some loving photographs. This cute couple really looked good with each other.

After this, Priyanka joined Nick to his cousin’s wedding in New Jersey, Nick was also seen with Priyanka in her friend's pre-engagement party in Mumbai. On 27th July 2018, Nick proposed Priyanka with a Tiffany & Co engagement ring at the time when they were enjoying Priyanka 36th birthday in London. It was on 10th August, Nick confirmed that they are about to tie the knot. On 18th August, he posted this on his Instagram account. Finally, on 4th December both tied the knot in Umaid Bhawan Palace in Jodhpur.

It was just three months when the couple was enjoying their wedding life, US-based magazine ‘OK!’ published that they both are not happy with their marriage and about to get a divorce soon. The story claimed that it is after 3 months, that 26 years Old Nick has realized that her 36-year-old wife, Priyanka is quite a different girl and they keep on fighting for every small thing like party and life decisions. It claimed that they have already headed for divorce. The report included that they are paying the price.

Their fans that always admired and loved this cute couple were really shocked knowing this fact because there were so many facts to contradict this news. Recently Priyanka was seen enjoying a colorful holiday with his loving husband Nick in Miami. He also posted some of their lovely photographs from this tour. Priyanka was also seen praising Jonas brother with his Instagram account. Their social media profile has enough facts to prove that this report is completely wrong and this cute couple is still in love. When asked by their close source, it was said that this is the rubbish story.

When Priyanka got to know about this news, she was very angry. She asked her lawyers to take immediate action against OK! Magazine. In the next few days, their fans are hoping that this magazine will soon come with another report about claiming that the published report was wrong and this happy couple is no more in a plan for divorce.