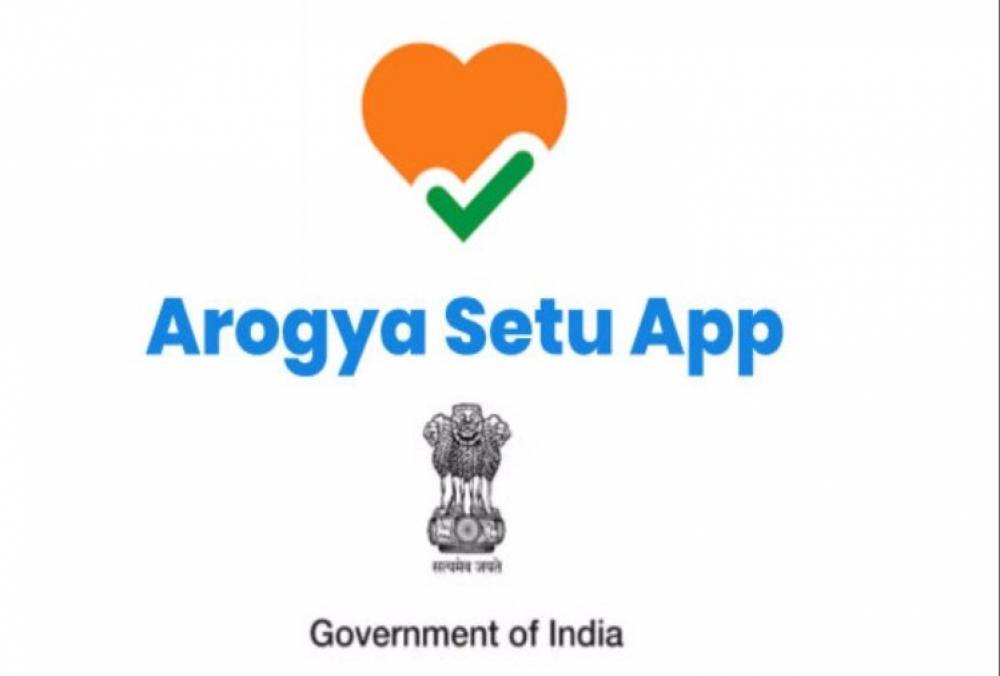 Because of the ever-increasing corona cases in the country, the Government of India has launched an app called 'Aarogya Setu' by which corona victims can be traced. Now, some changes have been made in terms of service and privacy policy of this app. Know what this change is?

Recently, there were questions about privacy in the Aarogya Setu app, so this change has been made to the privacy policy of this app. You will have a message prompt to change the terms of service and privacy as soon as you open this app after you update it. You just have to accept it. Then you will be able to use this app as before. Let's say that the option to accept this revival terms of service will now come in the app of all users, and it is mandatory to accept it. Let's say that if a user uninstalls, deletes, or deletes this app from their smartphone, he will not be able to take advantage of this app's services.

The Center Government launched this ' Aarogya Setu ' (Arogya Setu) app on April 2 and has been using about 11 crore Indians since its launch and is a coronavirus contact testing app. The central and state governments have made it mandatory for the app to keep traveling during any journey of aircraft or rail on the phone. The new 6 terms of service privacy policy have now been added. Under these changes, users will not be suspended from this app, whether they are able to complete the term of service of this app or not. The following are the changes in this app.

Changes to the Aarogya Setu app:

Unemployment Rising In India: Know Here Which Sectors Are Most Affected Due To Lockdown