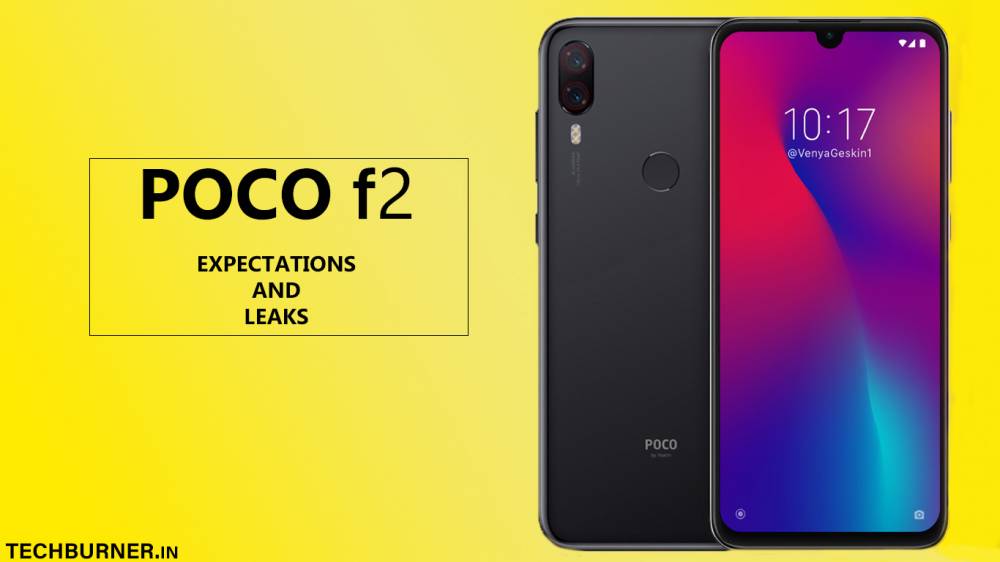 Tech company Poco launched the Poco X2 smartphone last year. Now the company is working on another powerful smartphone named Poco F2. There has been a report on this forward smartphone, claiming that the phone will be launched in the global market next month. However, Poto has not yet given official information about the launch of this smartphone. Let me tell you that in 2018, Poto had teamed up with Omi to introduce Poto F1, which was supported by superb features.

According to media reports, the company will launch the Next Poto F2 smartphone in other countries, including India, next month. In addition, users are expected to get powerful features on this phone. On the other hand, Indian tipster Mukul Sharma has said that photo's coming M 2004J11G device has been spotted on the IMEI database. The name of this phone can be Poco F2. At the same time, the Chinese tipster says that Poto F2 can be first introduced in China.

According to media reports, the price of Poco F2 will be kept in the mid-premium range. However, the price and specification information of this smartphone will be known only after the launching program.

According to the leaked report, the company will support HD display and 5g connectivity in Poco F2. In addition, users are expected to get the latest processor and 8 GB RAM support on this smartphone. That's where this smartphone will work on the Android 10 operating system. However, the battery and camera information has not been received so far.

Poco, together with Xiaomi, launched Poco F1 in India. Talking about the features, it will get a 6.18 inch Full HD Plus display with an aspect ratio of 18.7: 9. Apart from this, the phone will get dual sim support, Android Oreo 8.1, Snapdragon 845 processor, Adreno 630 GPU for graphics, 6/8 GB RAM, and 64/128 GB storage. Apart from this, there will be a liquid cool cooling system and fingerprint sensor in the phone. Talking about the phone's camera, it will have a dual rear camera setup with a lens of 12MP and another 5MP. The camera will support AI and face unlock. The front camera will have a 20 megapixels AI support. 4K video can be recorded from the rear camera. The front camera will have portrait mode, beautify mode, and other features.

Coronavirus Outbreak: Is it harmful to use the Air Conditioner in COVID-19 infection