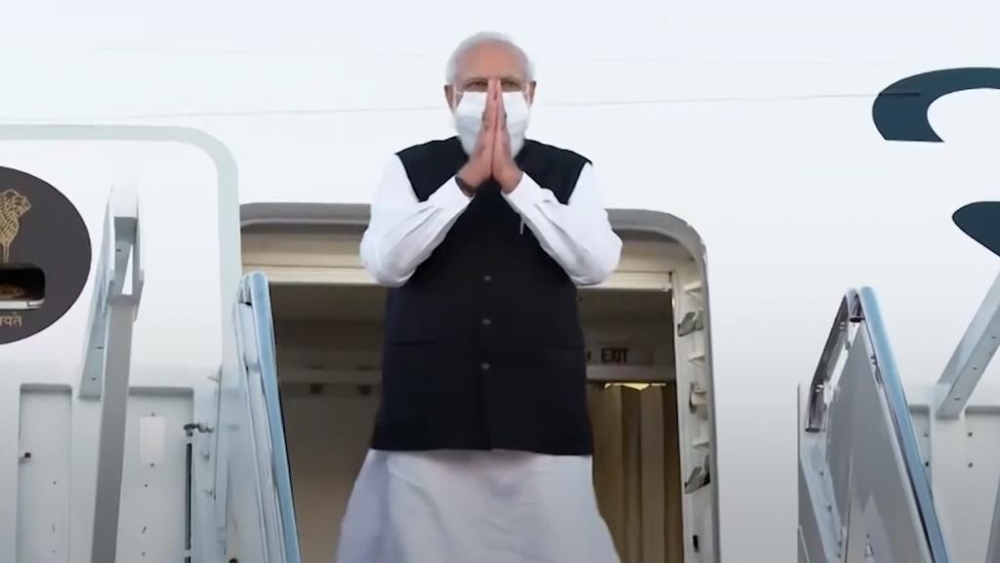 Prime Minister Narendra Modi is venturing out to Rome, Italy, and Glasgow, UK, from Friday to November 2 to go to the sixteenth G-20 Summit and the World Leaders' Summit of COP-26 separately. He will honor Mahatma Gandhi on his first day of appearance in Rome. He will likewise approach Pope Francis in the Vatican during his two-day visit, the executive said by means of a tweet on Thursday.

In Rome, he will go to the sixteenth G20 Leaders' Summit, where he will join other G20 Leaders in conversations on worldwide financial and wellbeing recuperation from the pandemic, practical turn of events, and environmental change," PM Modi said in an assertion before he left for Italy, as indicated by the Prime Minister's Office (PMO). The Prime Minister added that the first in-person highest point of the G20 since the episode of the pandemic in 2020 will permit us to assess the current worldwide circumstance and trade thoughts on how the G20 can be a motor for reinforcing financial strength and working back comprehensively and reasonably from the pandemic.

Following that, PM Modi will likewise be going to Glasgow in the United Kingdom from November 1-2 at the greeting of his British partner Boris Johnson. "Uninvolved of the G20 Summit, he will likewise meet with heads of other accomplice nations and survey the advancement in India's reciprocal relations with them," he said.

Uninvolved in the G20 Summit, PM Modi will likewise meet heads of other accomplice nations and survey the advancement in India's reciprocal relations with them. During his visit to Italy, the Prime Minister will likewise visit the Vatican City to approach Pope Francis and meet the secretary of state Cardinal Pietro Parolin. In Glasgow, the Prime Minister will take part in the significant level portion of COP-26 named 'World Leaders' Summit' (WLS) on November 1 and 2 alongside 120 heads of states and legislatures from around the world.