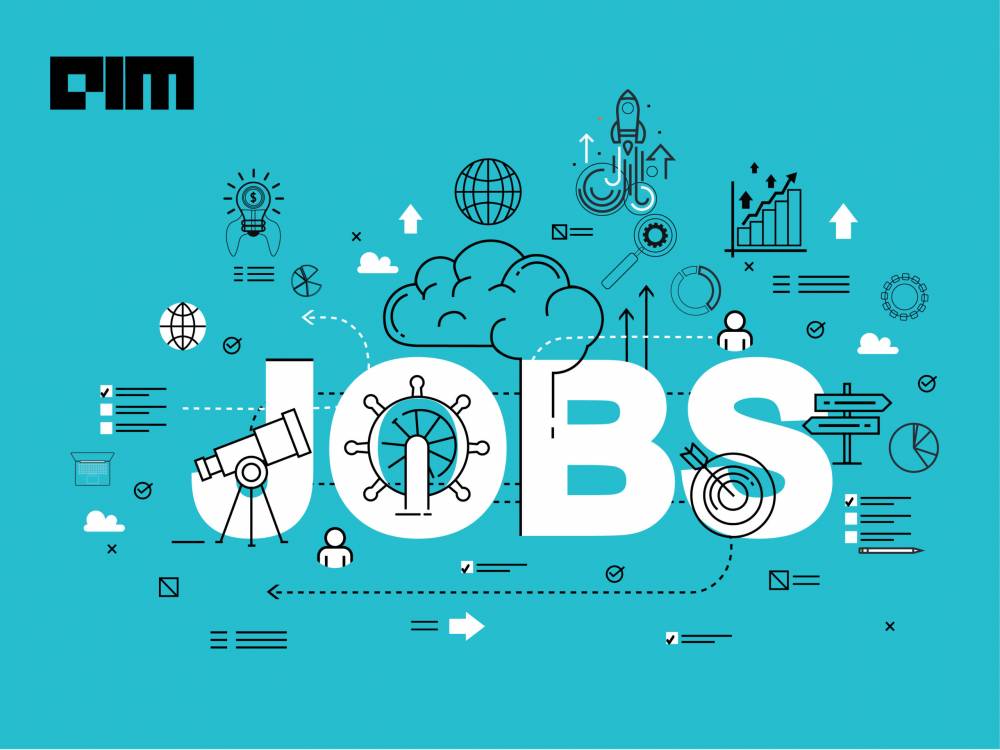 This is the first plan to provide such large scale employment in any state. While questions are also being raised, the government is making this claim but is not making it clear who these jobs are being provided. Even state government officials have no exact answers. Launching the program, Prime Minister Narendra Modi praised the state government and especially Chief Minister Yogi Adityanath for doing so. He said, "Identifying 1.25 crore workers, the skills of over 30 lakh workers, the preparation of experience data, and proper employment arrangements show how intensive the preparedness of the Uttar Pradesh government has been and how comprehensive it has been."

Where jobs will be given:

As far as providing employment is concerned, according to the government, "out of this, about 60 lakh people are being employed in village development schemes and about 40 lakh people are being employed in small scale industries, i.e., Also, thousands of entrepreneurs have been allocated loans worth about Rs. 10,000 crore under Mudra scheme for self-employment." It covers three types of employment programs. First, the Centre's self-sustaining India Employment Programme includes those employed through this program. Secondly, the people who have got jobs in the MSME sector and the industrial organizations with which the government has signed MoUs and the third is self-employment, which will include those who have started their employment by lending to banks for their enterprise.

More than 60 lakh workers are said to be engaged under MGNREGA alone in which these workers will be engaged in about 25 kinds of activities related to roads, rural housing, horticulture, water conservation, Anganwadi and water life missions, etc. Besides, with the data of skill mapping in the state, workers will also be given large scale employment opportunities in MSMEs, industries, and companies. About 35 lakh workers have returned from other states in up in the recent past. These workers will be adjusted by the government in these areas as per their qualifications. The self-reliant Uttar Pradesh Rojgar Abhiyan covers 31 districts of the state where many migrant laborers have returned. More than 30 lakh workers have been given skill scanning so far except those aged 18 in these districts who will be employed under the campaign. The government claims that nearly eight lakh micro, small, medium enterprises industries have been re-launched after unlocking in the state. Moreover, the government is also involved in this employment scheme to those who have been given loans, purchases of equipment, or any such help.

Uttar Pradesh Industrial Development Minister Satish Monthly says 58 lakh people were given jobs in MGNREGA during the last three months. According to him, more than 50 lakh workers have been employed in UP in the industries that have been opened after the lockdown opened. Besides, the government has also employed thousands of people in the construction of The Purvanchal and Bundelkhand Expressways. The government claims that MoUs have also been signed, and employment has been provided with some companies to employ about 11 lakh workers. Also, more than 20 lakh workers have been provided employment opportunities in other schemes of the government.

How the opposition is looking at it:

When the Prime Minister was launching this Rojgar Yojana today, he also spoke to some of the people who were employed in the same way. Some of them were masons, some doing nursery work, or any other similar employment. The opposition parties are mocking the government's employment policy and mocking the people's compulsion, describing it as just a game of data. Congress party leader Dwijendra Tripathi says that the BJP government is also employing pakoda fry, so the government is taking credit for providing employment to all those who are going to sail their stomachs. "Big companies are shutting down in UP," says Tripathi. The industry is in good shape only on paper. Local industries have been destroyed, whether it is the brass industry in Moradabad, the leather industry in Kanpur, or elsewhere. They are taking away jobs rather than giving jobs."

The situation now is that in the name of employment, there is an immediate issue of setting up new industries, while the industries which are already in progress unless the government focuses on strengthening them, nothing is possible at the grassroots level. UP has 6.5 crore small industries. First, the government should pay attention to them.

Are you fond of skincare makeup? Essential tips to be remembered while applying makeup