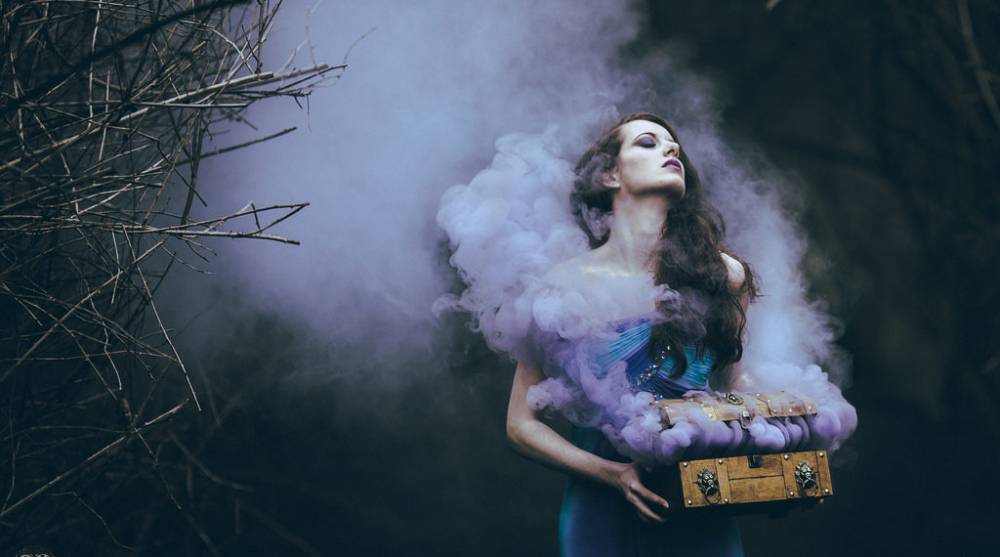 Accounted in Hesiod’s Works and Days, Pandora’s Box is an artefact in Greek Mythology. It recounts the myth of Pandora’s Box and its deadly sins. Intrigued and unscientific, people in the old aeon use to look for answers which could describe the certain phenomenon they couldn’t understand. The human life, full of turmoil and courage, always imbued them with a notion that there should be a reason for everything. In the absence of science, there came stories which explained their ideas about the early world. Let’s dwell in the myth of Pandora’s Box:

Prometheus and Epimetheus were the Titans who fought in the Great War alongside Zeus. Their loyalty brought them the admiration of Zeus along with the reward to create the first creatures of planet earth. Where Epimetheus created the animals and bestowed upon them the special skills and a form of protection, Prometheus created human in the image of God with Earth and Water. But by the time Prometheus was done, all the gifts were given away to the animals by Epimetheus. Prometheus, aware that the humans required some form of protection, went to Zeus and asked if he could bestow the human with the gift of Fire.

Zeus turned him down for the fire was meant only for the Gods. Prometheus ignored Zeus’s wish, stole the fire and gave it to the humans, for which he was punished. Zeus tied Prometheus to a rock somewhere in the Caucasus Mountain. As a punishment, Zeus sent an eagle to feed on Prometheus’s liver every day, which would heal by the end of the day so that the punishment could go on forever. After a very long time, Prometheus was found by Heracles who killed the eagle and set him free.

Zeus wanted to punish the human beings too for the insolence of accepting the gift of fire from Prometheus. So Zeus had Pandora formed using the same material as the humans. She was bestowed with many gifts from the gods, including curiosity and excitement. He introduced Pandora to Epimetheus who fell in love with her and married her right away.

As a wedding present, Pandora was given a box by Zeus which was never to be opened. Pandora, curious by nature, couldn’t hold back from opening the Box. Dreadful things like greed, envy, hatred, pain, disease, hunger, poverty, war and death came out of the box once it was open. Pandora closed the lid of the box before Hope could escape it. Ever since then the human beings held onto the hope to survive in the world where cruel things were let out by Pandora from her box. In today’s context, Pandora’s Box is referred to anything which should not be disturbed unless one is ready to face the unimaginable things that might come out of it.