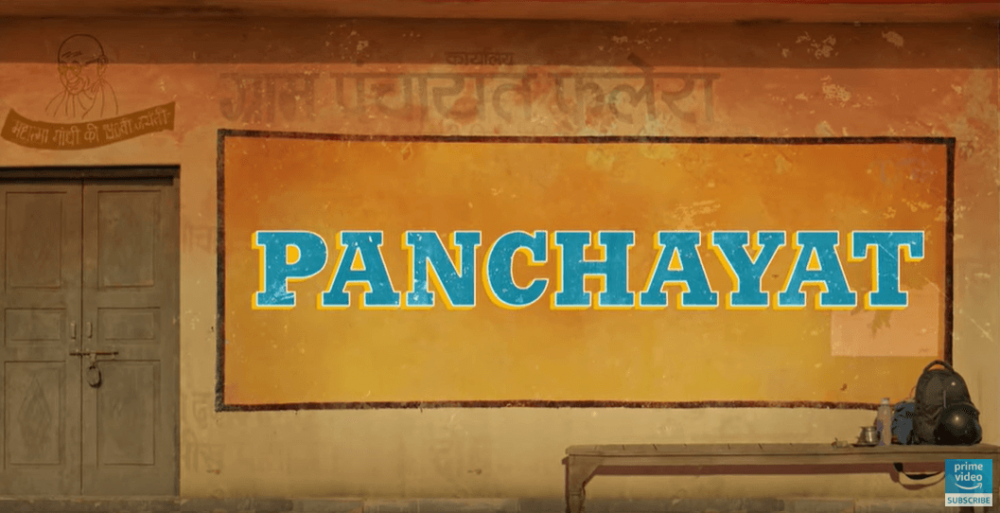 After the Shubh Mangal Zyada Saavdhan, actor Jitendra Kumar is once again gearing up to tickle the people. He is soon to be seen in the web series Panchayat of Prime Video. Neena Gupta, Raghubir Yadav, and Vishwapati Sarkar will be seen in the main characters in this web series streamed from April 3. The trailer and poster of this web series has introduced. This is the story of an urban boy Abhishek Tripathi (Jitendra Kumar). He is looking for an excellent job, but he starts working as a secretary in the village Panchayat amidst not getting anything significant. There is an entry of colorful characters in his life. After which he takes all his attention out of this mess. He is able to study and get a better job, but after one, the difficulties in his life increase.

Sharing his experience about the series, Jitender said, "The Panchayat is a unique and exciting story in which a young boy is able to correct his life in a village. There could not have been anything more thrilling for me than working in the Panchayat. The auspicious Mars was enjoyed by working with Neena Gupta once again after being more careful." Neena Gupta says, "I am playing the role of Manju Devi, who is a housewife and head of the village. There was a lot of joy while playing this character. It was fun to work with specially qualified co-performers. I am sure the audience is going to like this series very much.''

TVF's TVF Gullak and Yeh Meri Family series have been very fond of OTT Sony Live and Netflix. The two series of TVF were also taught by the two series of TVF to all the producers who were the first to succeed in the series of family atmosphere also liked the people while watching alone.

After Ramayana and Mahabharata, Shaktimaan also returns on Doordarshan from April

Coronavirus Outbreak: In Karachi administration refused to give ration to the Hindu and other minorities communities