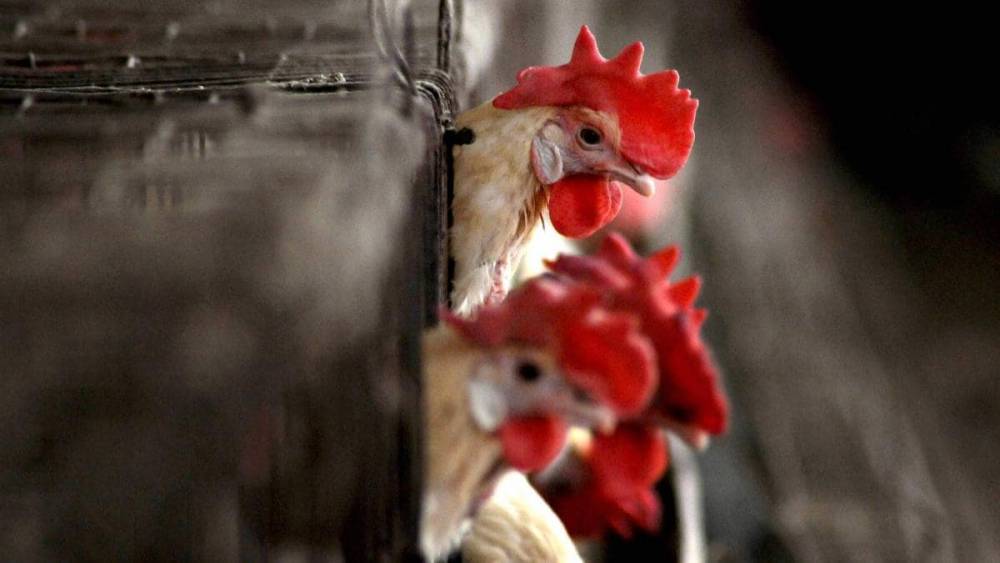 Avian or bird flu is a highly contagious virus caused by influenza type A viruses that affect the poultry farm. It was first detected in 1996 in China. Infected Birds are culled to contain the spread. It is the process of removing or segregating animals from a breeding stock.

WHY IS IT EVERYWHERE ON THE NEWS?

Bird Flu has been reported in Himachal Pradesh, Rajasthan, Madhya Pradesh, Kerala and Haryana. Jharkhand, Gujarat and Uttarakhand, too, have sounded an alert.

HOW DOES IT SPREAD?

WHEN DID IT BEGIN AFFECTING HUMANS?

According to WHO, the virus is sensitive to heat and does not spread from people to people or from well-cooked food. Between 2003 and 2014, the World Health Organisation recorded 701 cases of H5N1 and 407 deaths among humans.

“People should not get panicked as there are no scientific reports on the transmission of bird flu to humans", Union Minister for Fisheries, Animal Husbandry and Dairying said today.