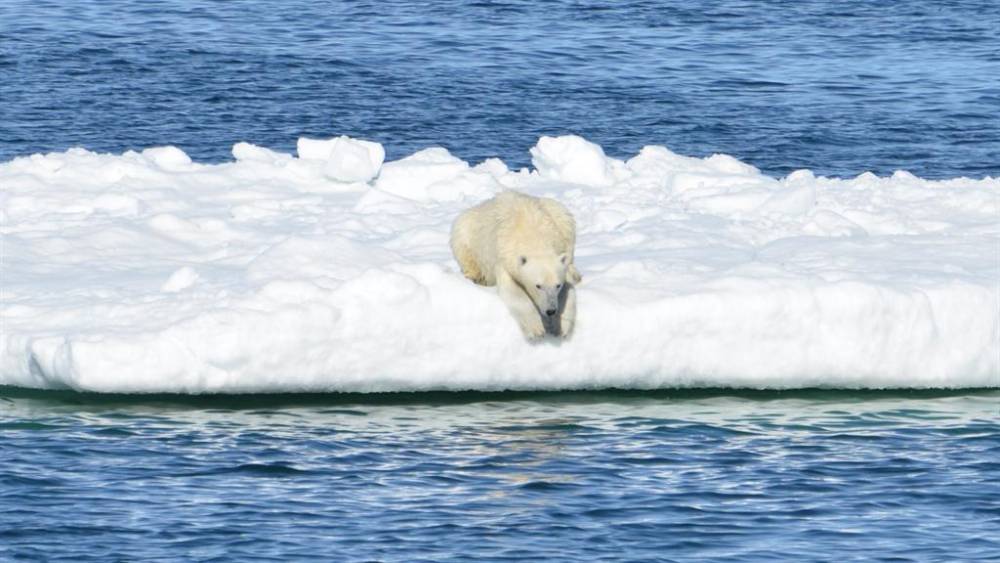 A gift is given by nature to nurture life on Earth. Most of what we use to continue our life belongs to the environment, such as water, wind, sun, land, plants, animals, forests, and other natural things. Our environment plays a critical role in making the existence of a healthy life on Earth possible. However, due to human-made technological progress in the modern era, our environment is deteriorating day by day. Thus, environmental pollution has become an enormous problem that we are facing today.

The whole world is facing the acute problem of climate change. In the form of earthquakes, floods, storms, and cyclones, its adverse effects are also coming to us slowly. Scientists and environmentalists have also expressed apprehension that many countries will disappear from the world map in a few decades if it is not taken seriously. This apprehension is not a mere fantasy but a bitter truth, which we are being ignored. A recent research has revealed that glacier ice in Greenland has been melting at a maximum speed of 350 years. If this sequence continues, this will be the most significant factor in the rise of the sea level in the next two decades.

According to a study published in the Proceedings of the National Academy of Sciences, the side effects of climate change were underestimated until now. Scientist Sara Das says that we have either reached or are about to enter that stage, from where return would be impossible. If the emission of gases and carbon responsible for the rising temperature of the Earth is not stopped, then we have to face terrible results. Scientists predict that if the temperature of the Earth rises by two degrees Celsius, the water level of the seas will rise by two feet. This increase in water level will affect three to eight crore people living in coastal areas. Scientists also say that the effect of increasing one degree of temperature in this century will be much higher than in the previous century.

The Arctic is warming twice as fast as other parts of the Earth. Much of Greenland falls in the Arctic. That is why the snow there is melting quickly. In 2012, Greenland's glacier melted nearly 400 billion tonnes of ice, four times more than in 2003. The melting of ice had almost stopped during 2013–14. After that, the rate of melting of ice accelerated again.

The order of movement of warm winds in Greenland varies due to the particular ecological cycle. During the period in which the warm winds move, the ice melts very fast, whereas if there is no warm winds, the melting of the ice stops.

Scientists have claimed to have discovered a process with which Greenland ice sheets can be saved from destruction. The study, published in the journal Nature Communications, claimed that with its help, the scientific community could develop a better model, which could save Greenland's dwindling snow.

Climate change is currently a major global problem, and as a result, the glaciers are melting rapidly. According to US-based University of South Florida (USF) professor Tim Dixon, designing a model to prevent glaciers from melting is a big challenge. One thing we are unaware of is how much the sea level will rise in the future and how fast the Greenland ice will melt.

Scientists started an experiment in 2016 to explore these things. They installed a new radar system in the summer of that year to better understand the melting process of glaciers. According to the researchers, he collected many such information in his study, based on which the causes and rate of melting of glaciers could be found. Scientists have claimed that their research could help prevent Greenland's ice sheet from melting in the future.

We should develop science and technologies for the betterment of our lives, but always be sure that it will not ruin our environment in any way in the future. We must ensure that new technologies will never disturb the ecological balance.

Our environment helps us and other forms of existence to grow, develop, and flourish on the Earth for thousands of years. As humans are considered the smartest creatures created by nature on Earth, they have a great eagerness to know things in the universe that lead them to technological progress. These technologies may be making our life easier; at the same time, it is harming our environment as well. But it is up to us what we want for our future and environment.