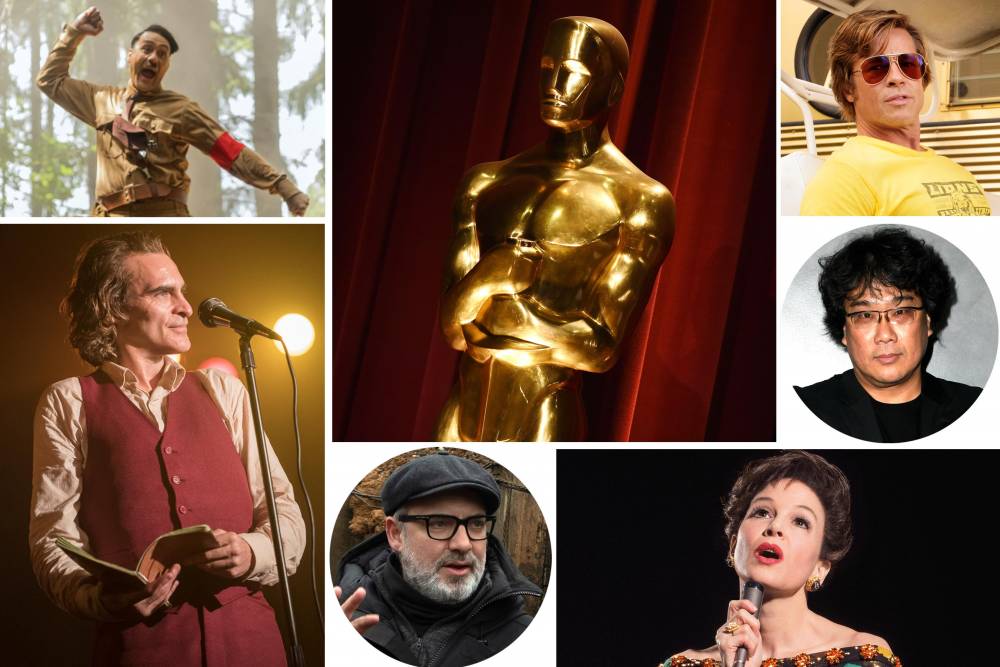 The 92nd Oscar Awards, the world's most prestigious film awards, have already begun. The awards are being held at the Dolby Theatre in Los Angeles, U.S.A. Actor Joaquin Phoenix has won the Oscar award for Best Actor. Joaquin was considered the most ardent contender for the award. He has spoken on a number of important issues in his Oscar speech. In his speech, Joaquin advised people to abandon their ego with gender equality, bringing love to the world to protect nature. Speaking in his speech, Joaquin said, "I have been a bad person throughout my life, I have been very cruel and selfish. It has also been difficult to work with me, but I want to thank those who gave me another chance.

Director Bong Joon-ho has won the Best Director Oscar for his film Parasite. The film is based on the story of two families. The film shows the class struggle between a financially prosperous family and a poor family. The film is said to be the best dark comedy of the year. The film was released in India on January 31 on about 100 screens.

The best international feature film award was won by South Korean film Parasite. Actor Penelope Cruz, famous for giving the award, had arrived. Parasite is South Korea's first film nominated for the Oscars. Hollywood star Brad Pitt won the Oscar award at the beginning of the show. Hildur Guðnadóttir has won the Oscar award for the film Joker in the best original score category. For this category, Joker, Little Women, Marine Story, 1917, and Star Wars were nominated.

Hollywood legend Roger Deakins has won his second Oscar award. Roger has won the 1917 film Award. Directed by Sam Mendes, the film featured the First World War era. With the amazing camera work in Roger's film, he was considered a strong contender for the award. This was Roger Dickins' 15th nomination and has won a total of two Oscar awards so far. The Oscar award for Best Visual Effects has been received in 1917. The film received 10 nominations for the Oscar Awards 2020. 1917 directed by Sam Mendes, has received three Oscar awards so far. The film has won the Oscar for Best Cinematography, Best Visual Effects, and Best Sound Mixing.

The Oscar award for Best Sound Editing has been won by ford vs Ferrari. Apart from this film, films like 1917, Star Wars, and Once Upon a Time in Hollywood were nominated for sound editing. Donald Sylvester arrived to pick up the award. This is Donald's first Oscar nomination, and he has managed to win it. The famous film Ford vs Ferrari has won the Oscar for Best Film Editing. The film has been directed by James Mangold. This story is of the unabashed Ford and Ferrari of two automobiles. The film shows how Ford had built a racing car after being humiliated by Ferrari to beat Ferrari. The film had stars like Christian Bale and Matt Damon.

Hollywood superstar Brad Pitt has won the first Oscar award for the ceremony. He has won the Best Supporting Actor Oscar for the film Once Upon a Time in America. Apart from Brad, stars like Tom Hanks, Anthony Hopkins, Joe Pesci, and Al Pacino were nominated for best-supporting actors this time. Brad hugged co-star Leonardo Di Caprio before his Oscar speech. Thanked everyone in his Oscar speech. He particularly thanked the director of the film, Quenton Tarantino. Brad gave a 45-second speech and dedicated the award to his son.