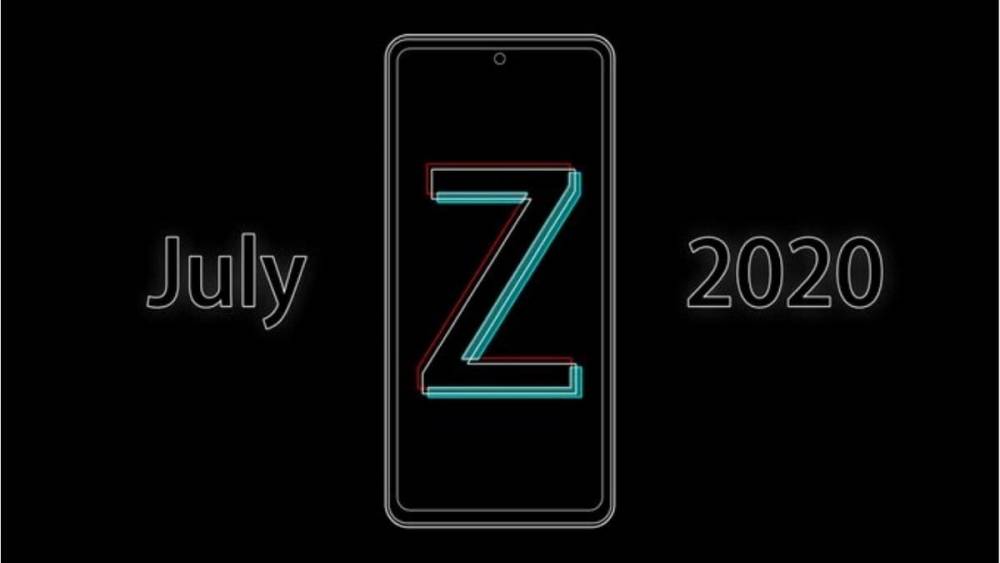 OnePlus has launched its new OnePlus 8 series in April. After the launch of this series, the company is soon going to launch one of its mid-range 5G devices. The company's CEO, Pete Lau, has also confirmed in the past days that the company is soon going to launch a new product for Indian users. There have been many leaks in a first way about this smartphone that comes in the name of OnePlus Z. This smartphone can be launched in July next month, i.e., There have also been leaks in the last days.

OnePlus has been ranked on the certification website Geekbench. The device has got a score of 612 in a single core on the certification site, and the device has got a score of 1,955 in multi-core. This smartphone is listed with an OnePlus AC2003 model number. It is said that these could be OnePlus Z. It lists the processor certification of the "Lito" codename on the site. In the past days, OPPO Reno 4 has also been listed with a processor with the same codename, which can be given Qualcomm Snapdragon 765G. The same processor can also be given in OnePlus Z.

Read also: You can avail many services online from your Aadhaar Card

Upcoming challenges India has to face from Unemployment to Economy