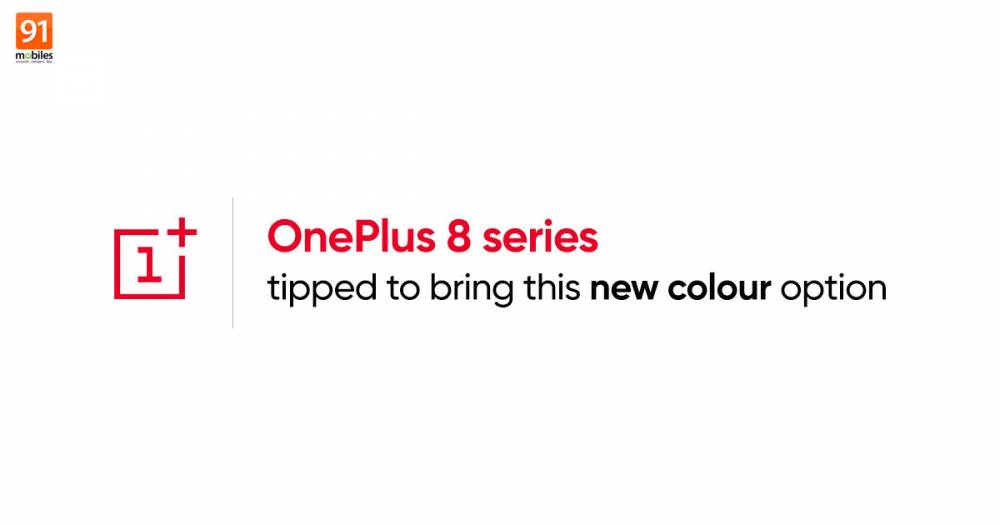 The OnePlus 8 series has been in discussion for several days over its launch. A number of reports related to this series have gone viral on social media, which have reported possible prices and specifications. On the other hand, Tipster Ishan Agarwal has also made a big disclosure about the launch of the series' One Plus 8 and 8 Pro. According to Ishan Agarwal, both the company's forward smartphones will be introduced in early April. However, OnePlus has not given much information about the series so far. So let me tell you about the possible price and features of the OnePlus 8 series...

The company will launch the OnePlus 8 series at the end of March or early April. The OnePlus 8 lite will also be introduced. On the other hand, the company can keep the price of this series in the premium range. However, the actual price and specifications of the three smartphones will be known only after the launching event. According to the leaked report, the company will display a 6.2-inch display with a refresh rate of 120 Hz. In addition, the company can support the latest processor for superb performance on this phone. That's where this phone will work on the Android 10 operating system. Talking about the camera, the device can be given a triple rear camera (three cameras), but the sensors have not been reported so far.

As per the source report, the company will provide a powerful battery in this phone, equipped with a 50-watt fast charging feature. In addition, the device will be provided with features such as Wi-Fi, GPS, Bluetooth, and USB Type-C ports. Based on the leaked report, it can be said that OnePlus will give Snapdragon 765 chipset for better performance in the next smartphone. At the same time, the display of OnePlus 8 Lite may increase slightly from the OnePlus 7. In addition, users will not get audio jacks in this device. However, the company will give a fast charging feature with this phone.