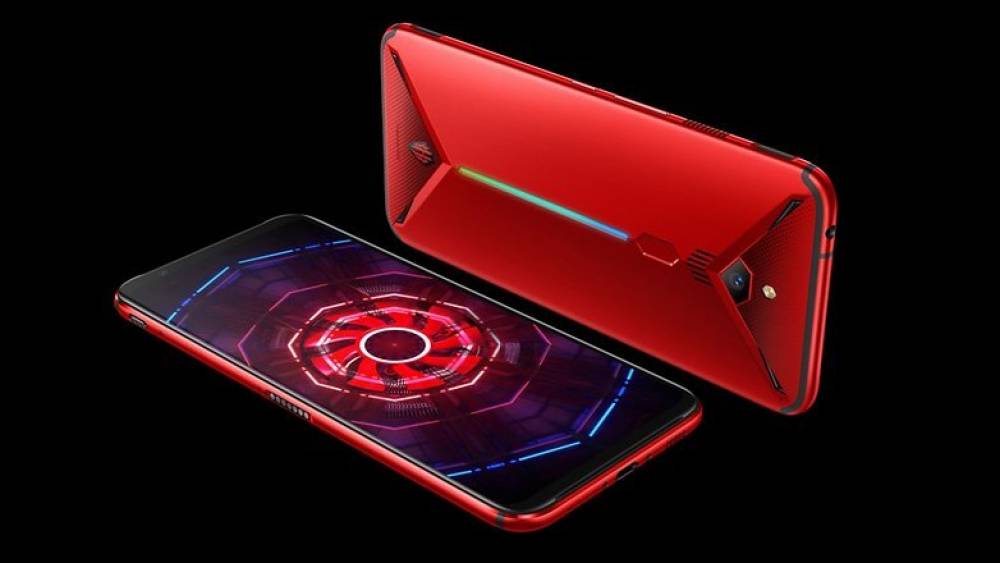 Nubia introduced a new version for users after launching Red Magic 3 in May. This updated version was Red Magic 3s, which was launched in September this year. This newly update the company with Snapdragon 855+ chipset has introduced Nubia Red Magic.

This phone launched in China last month; now, the company has confirmed that this nubia phone is going to be launched globally on 16 October 2019. Also, the company can provide with 8/128 variants to the users. The company can launch the phone in two color variants, which is Eclipse Black ad Mecha Silver Color. The ZTE Nubia Red Magic will be introduced on 16 October with a 6.65-inch AMOLED display with 90 Hz. This phone will be launched in the US, Canada, European Union, United Kingdom, Australia, Hong Kong, Israel, Japan, Singapore, Indonesia, Taiwan, Macau. From the company's official site, the user will abe to buy this phone.

Nubia Red Magic 3S Smartphone 6.65- inch comes with AMOLED. Its pixel resolution is 1080X2340, and it has an inch at 388-pixel density. The phone has a 2.96 GHz Octa-core processor, and this phone comes with 8 GB RAM, it runs on Android 9 operating system. The display of this phone is protected with Corning Gorilla Glass and is a scratch-resistant display. This phone enhances your gaming experience with its 5000mAh battery. Nubia Red Magic 3S is an appropriate choice for photography lovers 48-megapixel rear camera to capture captivating and vibrant moments of life, which allows you to record 8K videos.

The AnTuTu benchmark of this smartphone has been revealed that Nubia Red Magic 3S has got a tremendous benchmark score. This device has achieved the highest average rating so far on the platform. According to the list, the smartphone has reached a total score of 510,496, which is more than any other smartphone in AnTuTu. There is no information available about when this smartphone will be launched in India.