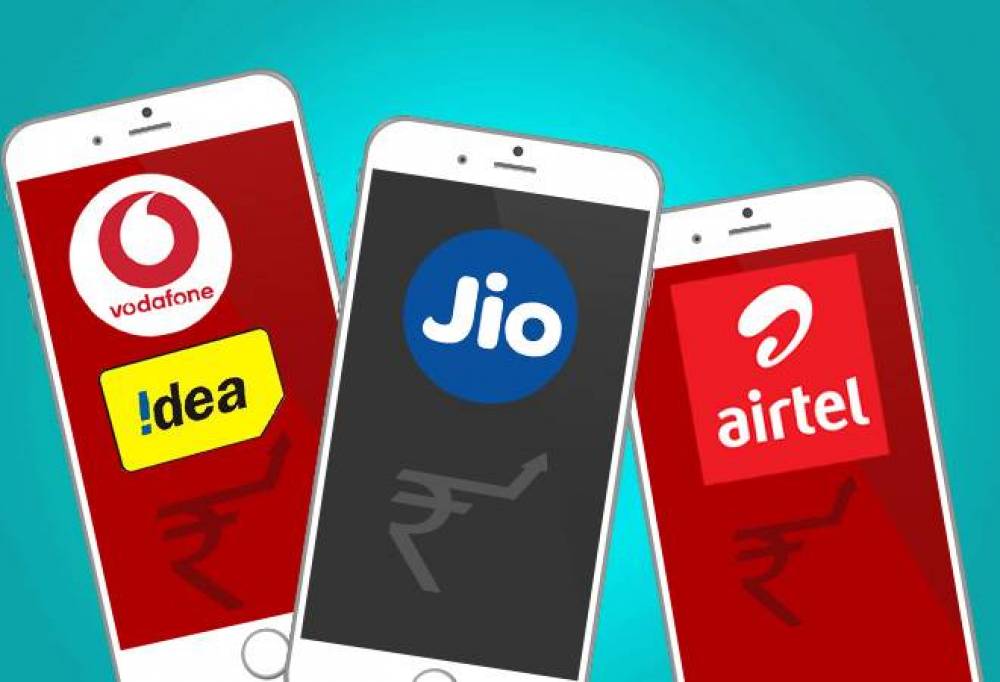 Vodafone-Idea and Airtel may have offered their plans in the name of unlimited plans, but unlimited calling has been changed into limited in these plans. In other words, Airtel and Vodafone Idea have also started the Fair Use Policy (FUP), which is similar to the interconnect usage charge (IUC) implemented by Jio. It will impose 6 paise per minute on calls to another network. Let me explain to you this matter in detail.

You may evoke that when Reliance Jio declared a six-paise per-minute fee as an interconnect usage charge (IUC) from Reliance customers in October this year, the telecom industry was agitated, though it profited Airtel and Vodafone Idea, because, after the IUC charge of Jio, about one lakh people have ported their number per day. Jio had said that if its customers call on another telecom company's network, they will have to pay 6 paise per minute, and for this, they will have to recharge Rs 10, 20, 50 or 100 individuals, though the company had also said that Jio to Jio calling would be free as before.

Airtel has announced prepaid plans ranging from Rs 19 to Rs 2,398, though the postpaid plans are still not changed, as new postpaid plans have not yet been introduced, though various reports say that the prices of postpaid plans would also increase soon. Airtel has given FUP minutes with all its plans.

The same is the case with Vodafone and idea. While Vodafone is getting a FUP of 1,000 minutes with a 28-day plan, 12,000 FUP minutes are being given with a plan of 3,000 minutes and 365 days with a plan of 84 days. For example, if you take Vodafone's 28-day plan of Rs 149, the other company's network will get a calling of 1,000 minutes, then six paise per minute. Also, if you take an 84-day plan of Rs 599, you will get 3,000 minutes for calling on another network. So, by and large, Reliance Jio, which had charged the fee as IUC two months ago, is now charging the same fee as Airtel, Vodafone and Idea FUP.