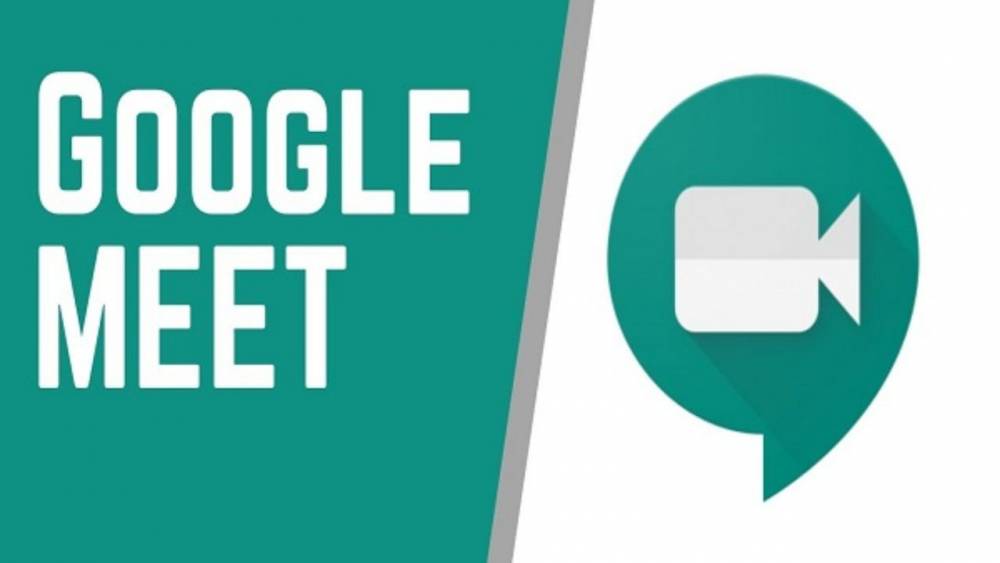 Google Meet, an app used for video conferencing worldwide, is now going to get many new features for users because the Google company has announced to add many new features. The company said it is doing so to give its users a new unique experience.

What are the new features:

Google's video conferencing app Google Meet can also be used in Android and iOS users and web versions. If you don't know, let's say, the peculiarity of this app is that through this app, 100 people can be talked about through video conferencing without any time limit. Users will now get the experience of new features to slide mode in this app. In addition, users will also see a tile view of all the participants. Google has integrated its video conferencing app with Gmail in May. It is because of this upgradation that Gmail users can also use it.

It is known that the launch of the video conferencing app Google Meet took place in the year 2017. However, at the time of launch, only 30 people were video-calling together in this app. Google Meet was then launched as an enterprise-friendly version of Hangouts. Let's say, G-Suite Enterprise users and business users can talk to 250 people simultaneously through this app. Another important thing about this app is that it can also be video conferencing through dial-in number.

National Statistics Day, June 29, 2020: Know here how it started and the importance of this day