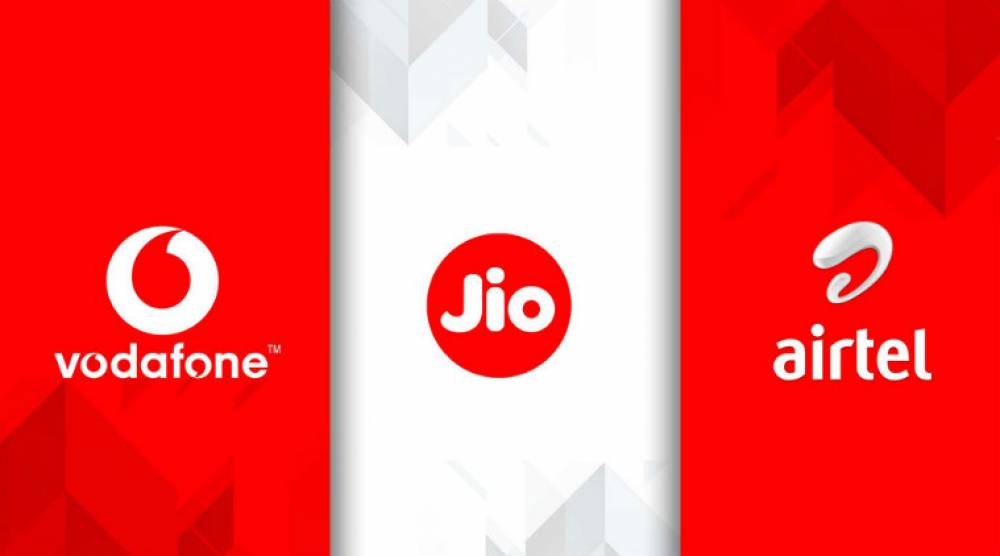 A day after Bharti Airtel and Vodafone Idea announced their determination to increase tariff rate, Reliance Jio said on Tuesday that they are also going to raise telecom service charges, among other measures in the next upcoming weeks. The company declared in a report that it is about to make a generous increase in tariffs cost.

The company has also stated that, like other operators, we also wanted to work with the government and follow the regulative administration to strengthen the industry to serve Indian consumers and a reasonable increase in tariffs over the next few weeks, which is necessary in upcoming time to survive in the market. Including measures that may not adversely affect data consumption or increase.

Once again Jio increases the tariff amount, there will be parity between operators, and it is now about to flex into an all-out tariff competition, whereas the 3 years of free data that Indian customers with cheap or free data were getting, now you are not going to get it, now you have to pay for every service. All the Jio users should this thing that free data is now not available anymore.

Bharti Airtel and Vodafone Idea have announced plans to increase tariffs for their customers from December 1st, 2019. These two companies have reported large losses only at the end of September 2019, with a combined loss of approximately Rs 74,000 crore. Airtel's announcement came after a similar to Vodafone Idea. Both telecoms have not given further details on how much the tariff will increase, but market analyst experts say at least 35-40% growth. A few years ago, both telecom companies reduced tariffs to match Reliance Jio, but as of now it is impossible to stick to the market with those tariffs, so both companies have decided to hike the prices.

Vodafone Idea also explained how mobile data charges in India are among the flashiest in the world, even as demand for mobile data is increasing, and given the state of its financial stress, the company also increased tariffs since December 1, 2019. It has been clear that this increase in tariff charges is becoming to be additional pressure on the users.