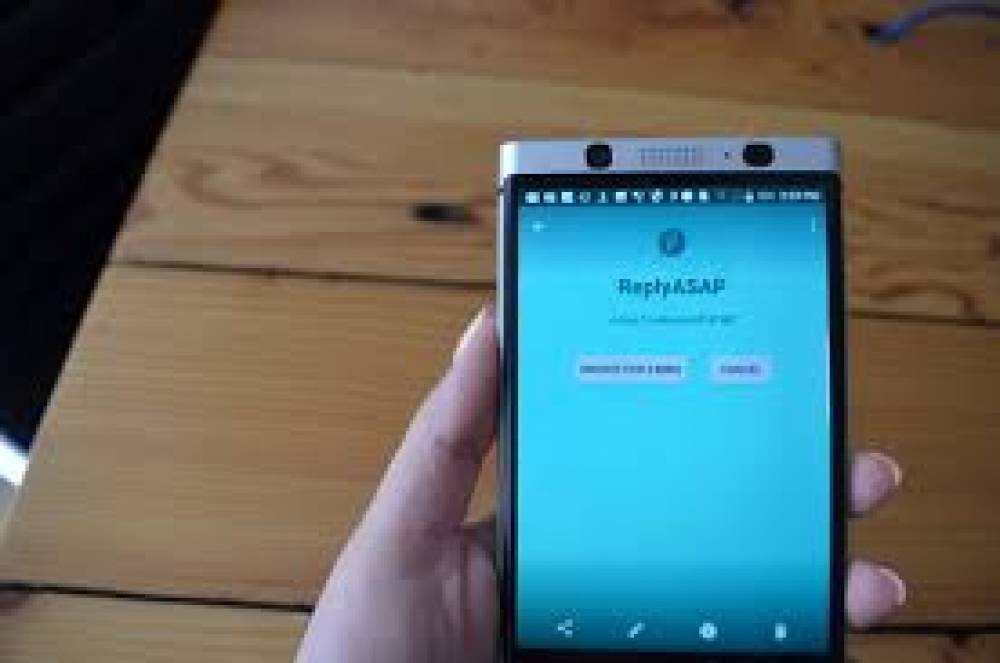 Nowadays, there are minors or even youth who is fleeing behind smartphones. Even in public places, people are engaged with their phones instead of seeing other things. The situation has even worsened that people are scrolling the phone while eating food. Children are getting the most damage due to the excessive use of smartphones. Due to the use of mobile, the children's eyes are deteriorating, thus there are many complaints of pain in the spinal cord, and neck as well. Upset by these things, a man named Nick Herbert of Britain has launched a special mobile app for children, that does not allow children to use phones without notifying parents. Let me inform you about this app in detail. 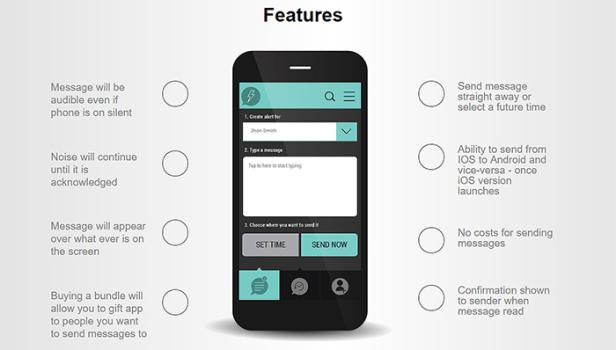 Nick has created the app by the name Respond ASAP. Through this app, parents can keep an eye on their children and also knows how much they spend time on their phones. There is a feature in this app, that will inform you whenever the child wants to use the phone, first, they have to send a message to their parents, and then they will be able to use their smartphones. The main thing about this app, it will give you an alert, whenever they send any messages, even if they keep their phone in silent mode. And, the alarm of the received message will keep ringing until the receiver sends his reply.

Besides, parents can also see what their child is doing on their smartphones. At the same time, parents will be able to lock their child's phone from their mobile at any time. Nick says that most children are using headphones. Many times they don't listen to the voices, but if their phone has Respond ASAP app, they can be monitored easily. The Respond ASAP app is currently for Android devices only. Soon it will be introduced for iOS. As per Nick Herbert, this app will help to keep your kids safe from unknown strangers, who met them online. This app was previously known as a Reply ASAP. It also helps you to revert immediately to your selected users. This app gives you an alert about missed calls and messages.