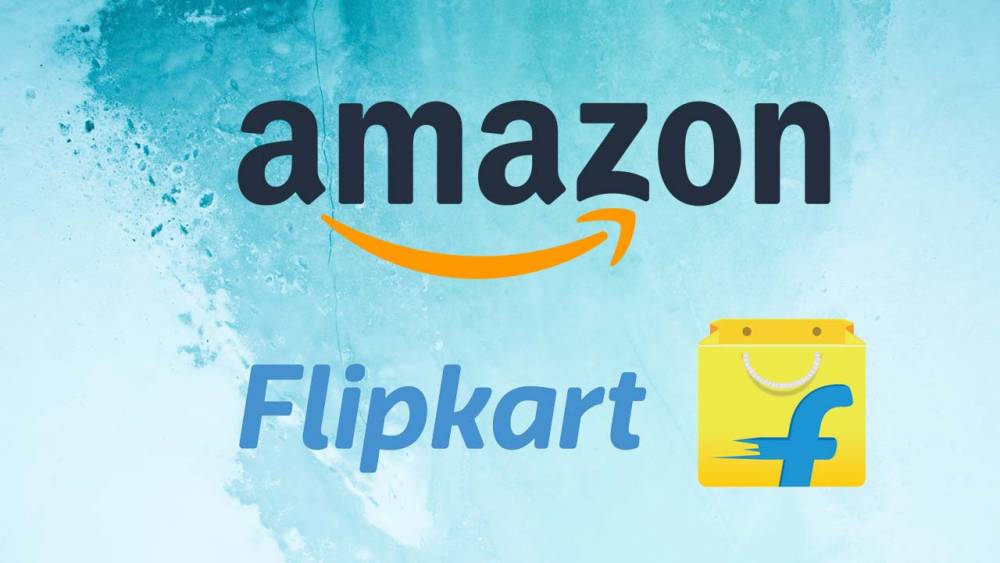 The goods sold on the platform of e-commerce companies will have to be conveyed from August that the goods are made in India or have come from some other country. Now, many goods packets do not write where this stuff is made. On behalf of the Department for Promotion of Industry and Internal Trade (DPIIT), e-commerce companies have been asked to start displaying the product source on the product by the end of July. Though no official directive has been issued on behalf of DPIIT in this regard, the department intends to start the work to prevent goods coming from China and to encourage Make in India program. On Wednesday, officials of the Ministry of Commerce and Industry met with representatives of e-commerce companies in the case. About 15 days back, there was a meeting with e-commerce companies on the matter.

According to sources, e-commerce companies like Amazon and Flipkart argued before the government that there are more than 15 crore sellers on their platform, and it would not be easy for all sellers to show the source on their product in such a short time. E-commerce companies said that they could provide technical support to those vendors, the rest would be the seller's job. In such a way, it may take at least two-three months to streamline the work of writing or showing the source on the product by raising all the information.

There is also confusion when you know the origin of the product source. There are many products whose raw materials come from many countries and are then assembled in India. However, it became clear in the meeting that the product to be assembled in India would be placed in the category of make in India. Imported goods are already sourced. According to sources, no color was discussed for indigenous or make in India during the meeting. On behalf of the Ministry of Commerce and Industry, e-commerce companies were also instructed not to allow vendors who refuse to source goods on the product.

No rules on the sale of offline goods:

According to e-commerce companies, the government is making it mandatory for online sellers to tell the source, while offline, that is, hundreds and thousands of items are sold in small shops, which are not known to the source of the product to the sellers. No action is being taken on the part of the government in this regard. Shopkeepers do not know anything about the production of cups and other small items from water bottles to houses. They bring goods from the wholesale market and sell them in the retail market, which does not have any level or company name.

How can you do pedicure at home without any hassle?

Read here the process of linking Pan Card to Aadhaar Card: How to check the status