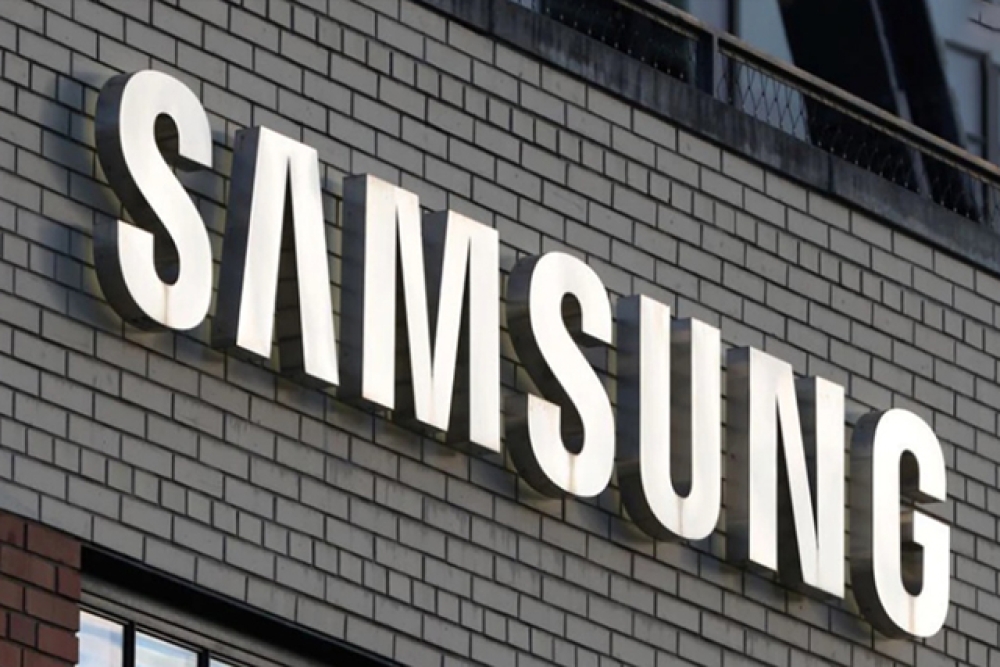 This year Apple introduced satellite connectivity with iPhone. Further, other brands tend to follow the same. But, according to a new report, the first from the list will probably be Samsung, which could offer the feature on its next flagship phone.

Early in the year, the South Korean giant has been announcing its new Galaxy S phones, and in 2023, we can expect the Galaxy S23 portfolio to include this technology.

According to the reports, unlike Apple, Samsung may rely on Elon Musk's Starlink satellite service to power the functionality. As you may know, satellite communication can function in wide spaces where cell networks cannot reach.

Since the feature is intended for high-end handsets, we think Samsung would include it in its flagship Galaxy phones. The Galaxy Ultra model is now the company's top-end offering on the market, but it could also include the complete line-up.

Further, Apple claims to use a new form of technology to power its feature and partnered with Globestar. However, other brands may find it challenging to carry a similar trick, considering they don't have the level of control over the software and hardware that Apple owns under its wing.

The Musk-owned firm will be happy to have Starlink on board after Samsung's talks with Apple failed to result in a partnership. Going with Starlink may be the wisest course of action for Samsung.

Anyways, we're interested to see how Samsung plans to deliver this technology and whether it'll expand the feature's availability beyond what Apple announced for the iPhone series earlier this month.