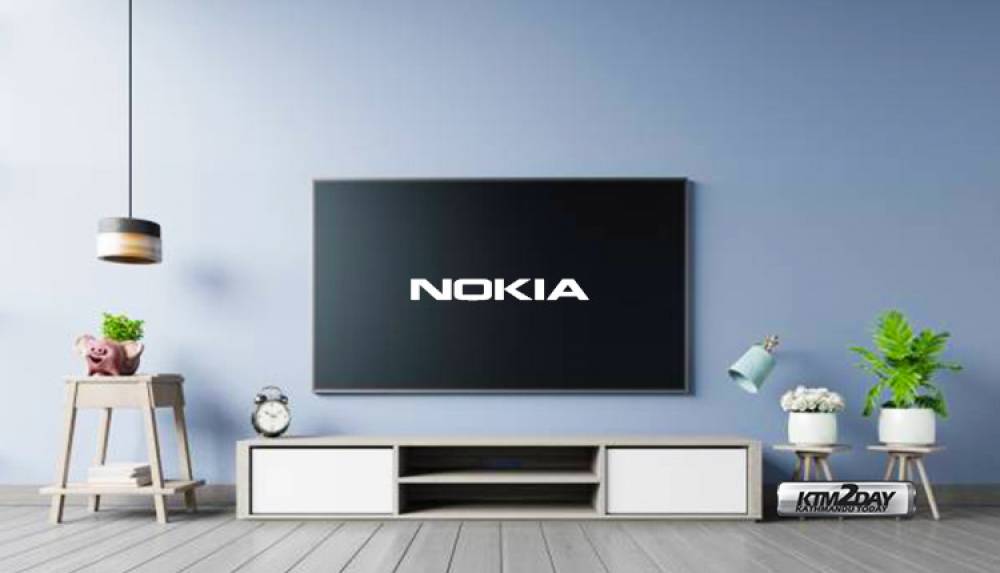 If you are awaiting for a smart TV, we will ask you that you should wait for some time now. Flipkart may announce, or even state that it has been confirmed that Nokia is going to launch a smart TV launch soon, which will be based on Android, which is going to be launched as a unique product on Flipcart. Also, the sound you are expiring to get on this upcoming TV is going to be given on behalf of JBL on TV. If we talk about the design of this TV, we get little ideas from the pictures of the TV. We can see that on this TV you are going to make a sound sloth from JBL. At the same time, the picture is also showing that front-firing speakers are going to be present on the TV.

Today, we are seeing that the biggest drawback of a TV is its audio output, although, after this partnership with JBL, we can guess what kind of sound Nokia's TV can have. Flipkart has also informed in an interview that this TV is going to get some of the great features such as clear vocal tones and minimal harmonic distortion. . JBL speakers are known for their superior sound and are known for their turnout. That is why we are hoping that this upcoming NOKIA TV is going to fulfill this hope. 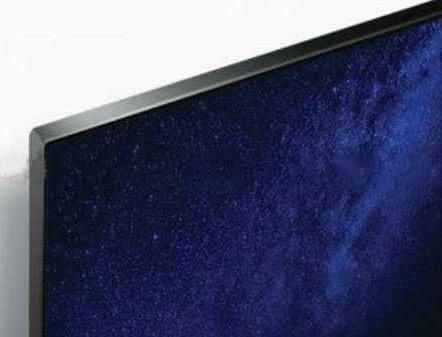 If we talk about specifications, this upcoming Nokia TV is going to be a 55-inch TV, which you are expiring to get with 4K resolution. In a previous story, we told you that Vipul Mehrotra, vice president of Nokia Brand Partnership, said, "We are happy that Flipkart is bringing Nokia's first smart TV in India. By stepping into this category, Nokia is also stepping into a fresh world. This can also be called our first stop."