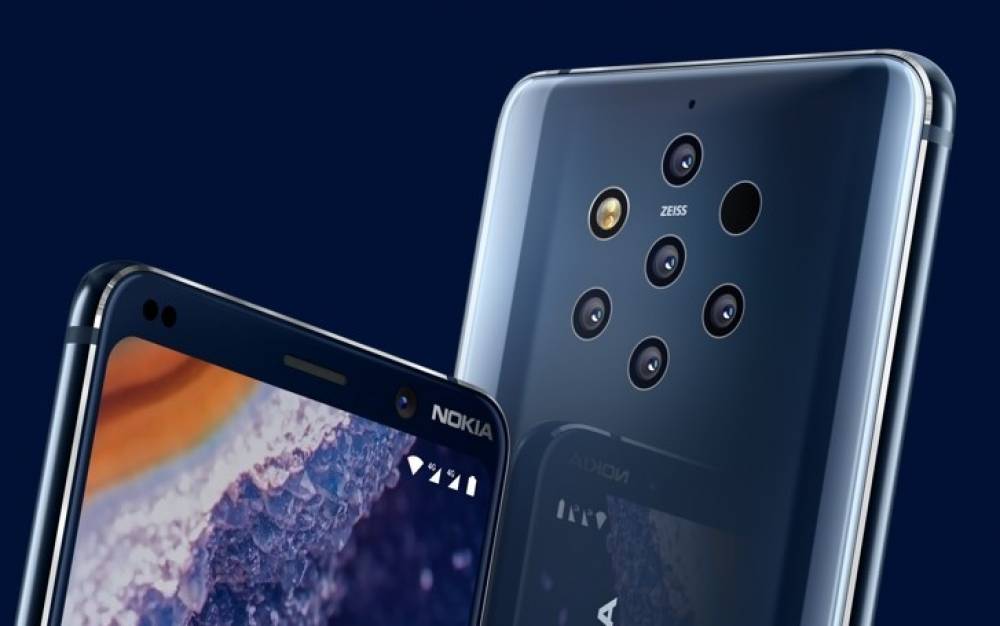 HMD Global is all geared up to keep itself busy by the end of 2020. Nokia plans to launch three new smartphones this year. It is expected to include Nokia 9.3 PureView, Nokia 7.3, and Nokia 6.3. According to new reports, all these smartphones may launch at the end of the third quarter or fourth quarter of the current year. That means you may still have to wait till the end of 2020 to launch them.

The company is on track to launch these smartphones, and the test on new smartphones is also continuing. If we look at some of the earlier reports, these reports indicate that these smartphones can be launched in August or September. And even if the launch is delayed, expect HMD Global to offer them by the fourth quarter. However, the new report says something else. According to the NPU report, it depends on how much impact the pandemic has on Nokia's production. Let's tell you that Nokia has had a long time to launch its new smartphone. Here also tell you that nothing has been launched on Nokia since MWC 2020, i.e., since the event was canceled.

According to some reports, the company has also tested a 24MP, 20MP, and 48MP sensor for Nokia 9.3. If rumors are to be believed, the upcoming Nokia phone will launch in August or September. The launch of the forthcoming Nokia phone has already been cancel due to pandemic.

Some reports suggest that the Nokia 9.3 PureView will have a Snapdragon 865 chipset. The phone will have a 6.29-inch QHD+ P-OLED display and will offer a 2K resolution. The display of the device will get corning gorilla glass 6 protection. The phone will have a battery of 4,500mAh, which will support Qi wireless charging. The device will come with a USB Type-C port and support fast charging. Nokia's smartphone will come with 6GB or 8GB RAM and 128GB and 256GB storage.

Read also: How to schedule a message on WhatsApp: Know here step by step