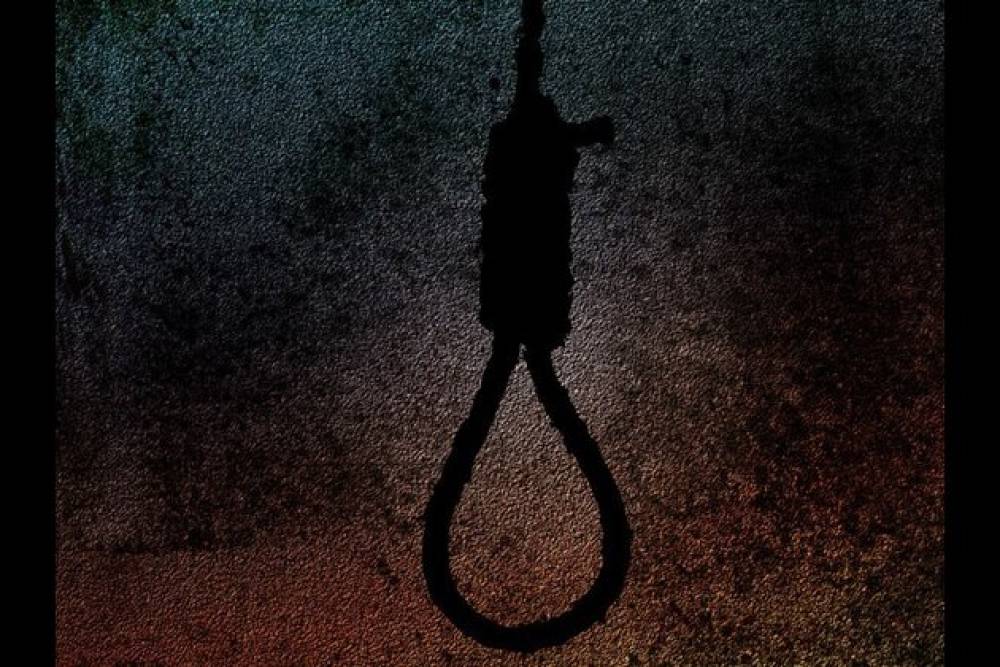 The four convicts of Nirbhaya, Mukesh Singh, Vinay Sharma, Pawan Gupta, and Akshay Thakur have been sentenced to death. They were hanged at precisely 5.30 am. Despite all the tricks to stop the hanging of the day from the lower court to the Supreme Court, Nirbhaya's infidels kept on till the last moment to avoid death. After the petition was rejected by the High Court late at night, the lawyers of the accused reached the house of the Registrar of the Supreme Court at half-past one. The Supreme Court opened at 2.30 pm on his petition and a bench of Justices R Bhanumathi, Justices Ashok Bhushan, and AS Bopanna heard. After hearing for about 50 minutes, the bench rejected the petition, refusing to ban the hanging. The court said the petition is baseless. With this, seven years, three months and three days later, the path was cleared to hang Vinay Sharma, Pawan Gupta, Akshay Thakur and Mukesh Singh at 5.30 am on Friday.

However, three of these convicts moved the Delhi High Court on Thursday night against the trial court's dismissal of the plea seeking a stay on the death sentence. In the hearing that took place around 10 pm, the High Court also dismissed the petition. The court told the lawyer of the convicts in a stern tone that now the time has come for your clients to meet the above. After this, the culprits turned to the Supreme Court, but here too they got disillusioned.

Nirbhaya's mother cheered on the order

Earlier, the trial court dismissed the plea of ​​the convicts, on the one hand, while the victim's family looked happy, on the other hand, the tears of the guilty Akshay's wife were spilled. Nirbhaya's mother, Asha Devi, expressed happiness at the order, saying that her daughter's soul would be rested after the execution of the culprits. She said I am happy. Seven years after the crime with my daughter, I have got justice. Eventually, the culprits will now be hanged. I will be relieved now.

On the other hand, the wife of Akshay Kumar, who was sentenced to death in this case, wept bitterly outside the Patiala House court here and said that he and his minor son should also be hanged. Akshay's wife had recently filed for divorce in Bihar Family Court. She said she does not want to live with the identity of the rapist's widow.

Coronavirus Outbreak: Rumors and facts about COVID-19: Read here suggestions by WHO