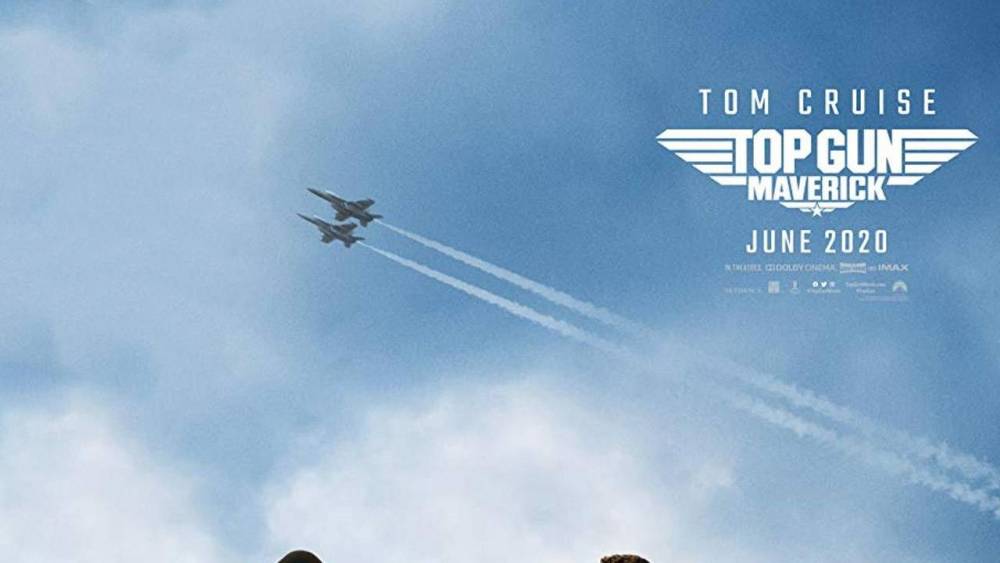 The second trailer for Tom Cruise's film 'Top Gun: Maverick' has been released on youtube. This film is coming after a gap of 34 years, and Captain Maverick is seen wearing the same old jacket. It was revealed from the previous trailer. Tom Cruise has shared a poster of the film and acquainted his fans that the trailer will be released in December. In this poster, Tom Cruise is staring at two fighter jets soaring in the sky. So Captain Maverick, Tom, is seen standing with the old aircraft.

The story and direction of Top Gun: Maverick is strong, but the amazing action for Hollywood film enthusiasts makes the film special. Anyway, Tom Cruise has done all the stunts by himself in this film. Tom revealed that the entire flying shown in the trailer is real, and the film is like a love note for aviation. Let's say this time you will not be able to see patches of Japanese and Taiwanese flags on Captain Maverick's jacket. In addition, the original design of the flags of the two countries has been changed. As a report says, a Chinese company is supporting the Paramount picture producing the film. After that, it was decided to change the jacket. However, the decision will create a good section of the Chinese audience.

The film has been closely worked out with the American Navy to make it. The budget for the film is 140 million dollars, i.e., Rs. 964 crores. The film's distribution in India is commanded by Viacom 18 motion pictures. Its release date has also confirmed with the film's magnificent trailer. Tom Cruise's film will be released on June 26, 2020, next year. Earlier, the film was to be released on 12th July 2019, but the release date has been further extended till next year due to the non-completion of the shooting of the film. The film Top Gun is based on an article published in a California magazine in 1983. This article was about the US Navy's training program 'Strike Fighter Tactics Instructor Program'(SFTI). SFTI is also called top gun. Under this program, navy pilots are trained to fly fighter jets. It is said that there was a 'deal' between the US government and the producers of the film to connect the Navy among the youth, creating a crease on fighter plane flying. This was also claimed in all the reports of the film.

In the film, Tom can be seen flying fighter jet F-14 a tomcat. Seeing his amazing feats of jet in the air, the youth were so impressed, the spirit of nation love inside them stirred up to see that the number of soldiers in the US Army increased by 20,000 more during that time. Of these, most of these recruits down, about 16,000 in the Navy. This was declared in the US Navy magazine Proceedings.