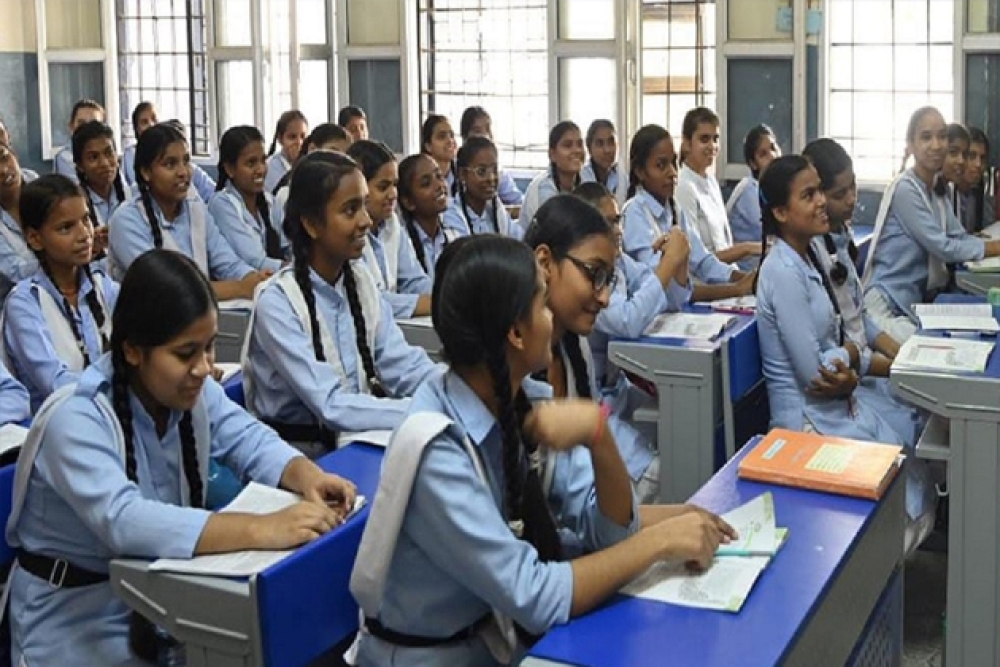 The Reserve Bank of India and other regulators have created a financial literacy curriculum for school education boards. All states, except three, are all set to include it in their curricula. The executive director of the RBI, Anil Kumar Sharma, provided this information during a program on Monday.

The syllabus will be implemented in schools soon.

The school education board would integrate this literacy program once the curriculum is amended, Sharma stated in his speech at the "Sa-Dhan National Financial Inclusion Conference 2022." The students in classes VI through X were specifically considered while designing this course.

Along with this, he added that the central bank is currently reviewing the banking correspondent (BC) system as a whole because it has not performed as intended. Commonalities about BC's function and the services they offer are being examined during this.

BC was designed to educate the last man in society about money matters. He did, however, add that operational limitations and regulatory restrictions prevented the achievement of this goal.