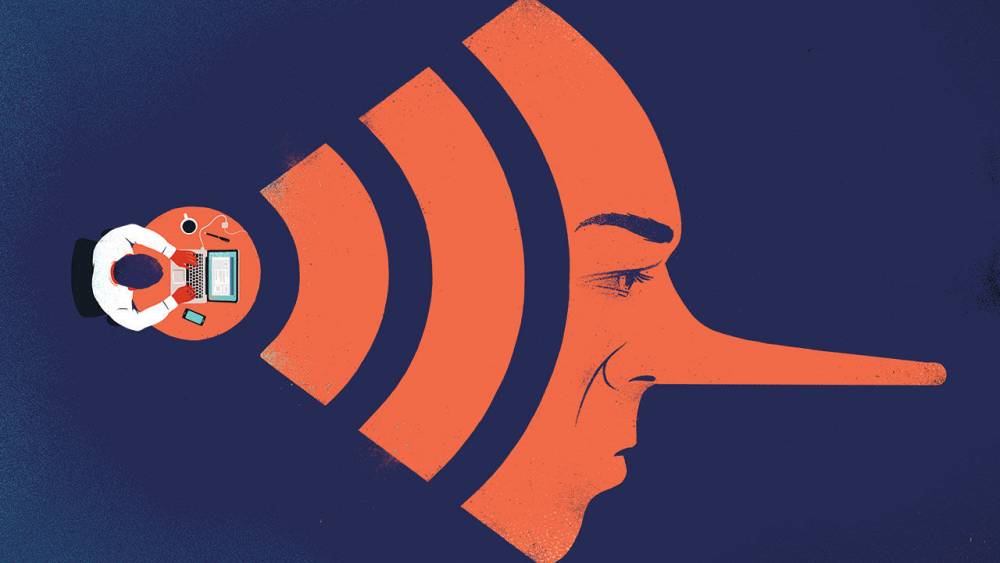 Prof. Alexander Wong of Waterloo University has presented his research during a colloquium. Throughout the conference, the professor revealed that if the posts are useful, it will be allowed accurately. But, if other documents pertaining to the post on which the post has been made are not found correct, it will be taken up for a made-up name and other facts. According to the study, the researchers decided to develop this artificial intelligence tool by motivate with fabricated news and false posts being spread on social media. The tool equipped with artificial intelligence will filter such fake posts and fabricated news. After filtering fake and misleading news, these tools will not allow any post to be posted on social media platforms.

According to the claims of the researchers, these artificial intelligence tools can work 90% accurately. This was proven to be a key factor for this research. The researchers stated that during its experiment, they found that 9 times out of 10, the tool identifies fake posts. The researchers were working on this tool from 2017. As we all already know that fake news is more viral through social media platforms and instant messaging apps these days. Due to which users have a lot of fake news and hoaxes.