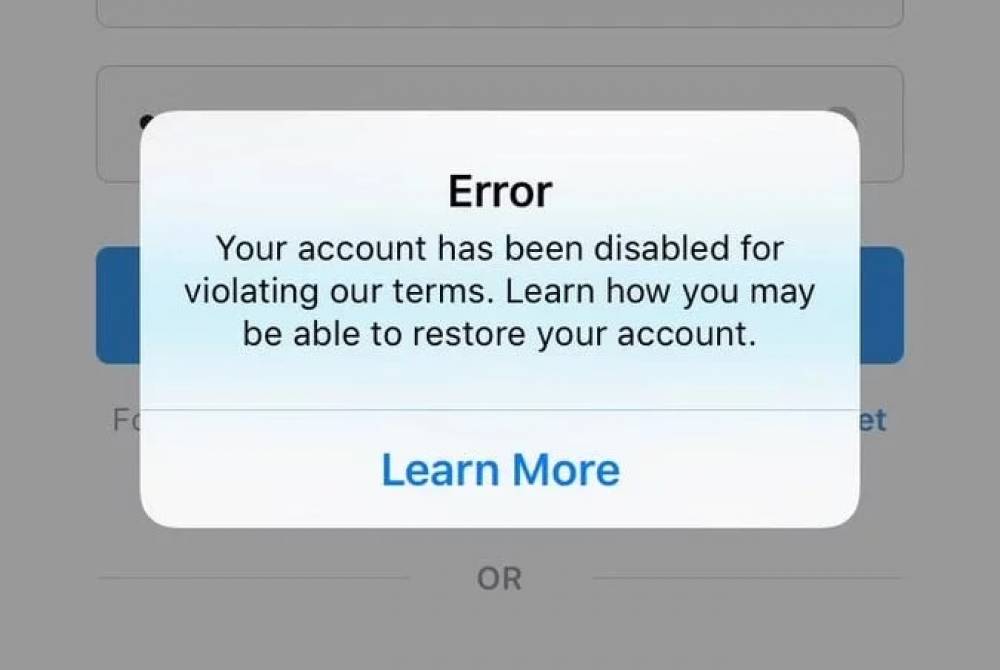 What is not on social media today? Social media users have given information from family to mobile number and e-mail ID in their profiles, but there are some things that you should not share on social Facebook. In such a situation, your account may also be blocked. Let me tell you what should not be posted on Facebook. Such photos and videos can be shared by the Facebook block. It has been reported by Facebook in its policy. On Facebook, you cannot share statements aimed at committing violence against someone, groups or places (city or small places). Moreover, you cannot threaten any person in any way. Also, gifts,  money, or weapons-related things. Such posts should not be on Facebook.

Facebook also deletes content showing or glorifying any terrorist activity, organized hate, mass or gradual killings, human trafficking, organized violence, criminal activity, groups, leaders or people involved in these activities, and If there is a complaint against the page or account then it may get blocked as well. Any NGO which is involved in violent activities planned against people or property to intimidate a public community, government or international organization to attain a political, religious, or principled goal will be blocked. On Facebook, it is forbidden to buy, sell or trade non-medical drugs, pharmaceutical drugs, and marijuana by manufacturers and retailers. Also, the purchase, sale, sale, exchange, and transfer of guns, including parts of guns or ammunition among people, is prohibited.

Facebook bans people from encouraging violent crime and theft or propagating fraud. Besides, acts of physical harm committed against people, hunting, fishing, and religious sacrifices. In addition to the cases of preparation, Facebook also blocks the account of physical harm done against animals, poaching or selling their organs, organizing animal versus animal battles, theft, vandalism or property loss, fraud, and human trafficking accounts. Facebook also monitors and prevents criminal activities that are intended to harm people, businesses, or animals by which it is likely to be done. However, Facebook has no objection to it if you are cutting the rooster in terms of eating.