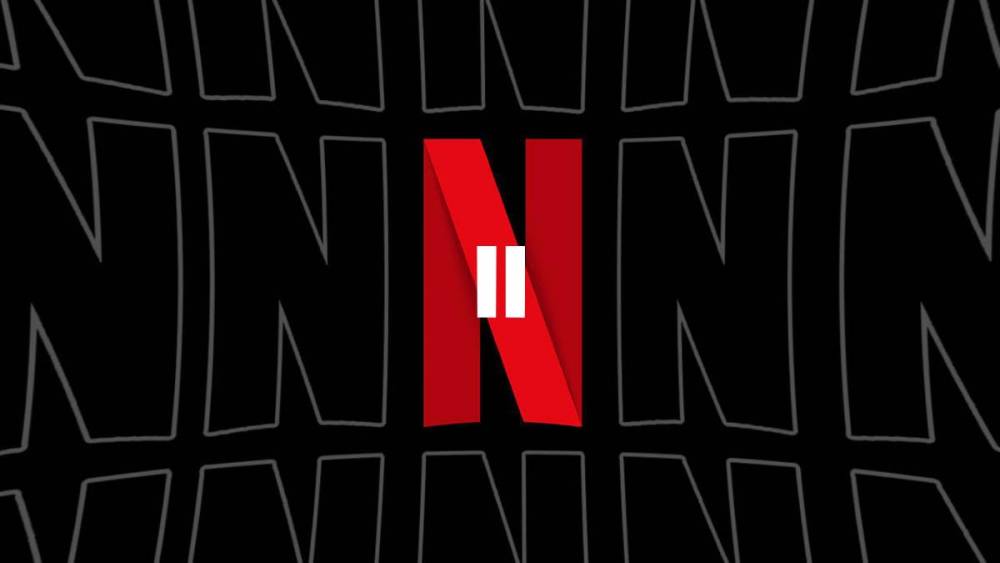 Netflix India is reportedly testing its 'Mobile Plus' subscription plan at a new level. This new plan will be explicitly brought for those who don't stream Netflix content on TV and spend most of their time on phones, tablets, or laptops. In the context of this new plan, the plan comes in the midst of the SD-quality subscription basic subscription plan and the new mobile plan, which Netflix has introduced in a few select markets in India to increase its subscriber strength in the country. The new plan is still being tested, which means it hasn't yet come to all customers in India, but all of this plan can be used in the coming time.

If we talk about this plan, the Rs 349 'Mobile Plus' subscription plan provides a way for customers to enjoy HD streaming on Netflix without the need to subscribe to at least the 'Standard' level plan. At Rs 349, subscribers will only get single-screen access, which means only one device can stream using this account at a particular time. In addition, customers will be able to stream Netflix content on their phones, tablets, and laptops using this plan.

However, a report by Gadgets 360 says that the mobile plus plan will not offer streaming on Netflix's TV app, so the scope of the scheme is limited only to those who watch Netflix on this only one screen. Although the most important part of this plan is that the HD video streaming you could take only in the standard plan for Rs 649, now you can enjoy HD videos even in this cheap plan. You can find out more about Netflix shows and plans, etc.