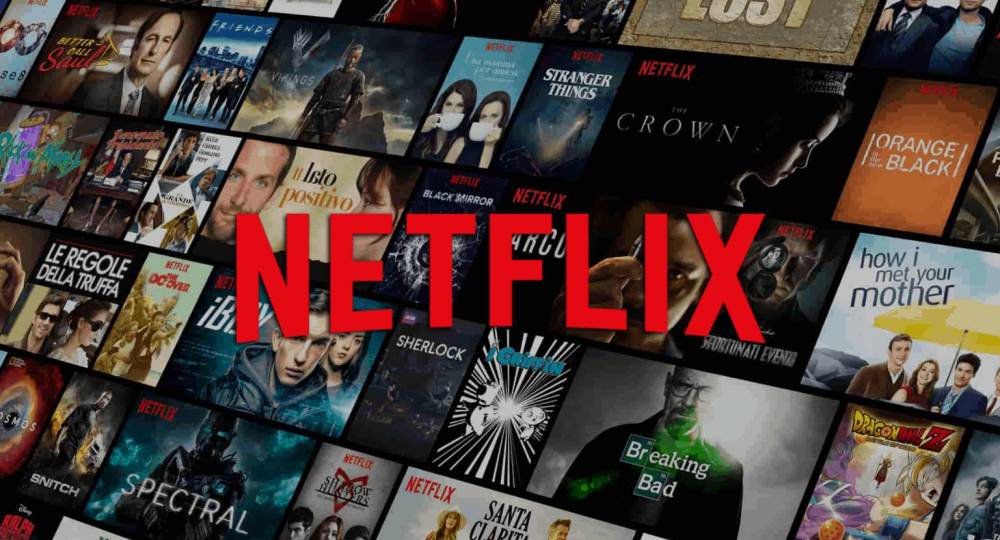 Video streaming platform Netflix has rolled out a great offer, under which Netflix's subscription for free for 83 years can be obtained. If put, in other words, a free subscription of 1000 months is being offered on behalf of Netflix. The user does not have to pay any additional charge for this. However, to take advantage of this offer, the user will have to fulfill the company's condition.

How to get free subscriptions:

To get the 83-year free Netflix subscription offer, the user must play the Old Guard video game and score the highest in that game. In simple words, you have to be invincible, defeating all the enemies of the game. This video game can be accessed from http://www.oldguardgame.com/.

What is The Old Guard Game:

The Old Guard Game browser is browser-based and just like a movie that will have to play like a Labrys-wielding immortal, and hordes of enemies have to be beaten. In this game, users will have to play the lead role. It will have to kill enemies using a huge, double-bladed ax. In this game, if you are killed, you will not be out of the game directly. Just, your speed will be slow. You have to kill the enemies quickly, and you have to save yourself. In fact, Charlize Theron's The Old Guard film was released on Netflix last week. On behalf of Netflix, the company has offered an "Immortal" Netflix Account on the occasion of Netflix Original Movie's celebrate.

Who can get free subscriptions:

Netflix's offer is only for US Netflix users. Users of any country, including India, will not be able to avail free Netflix subscriptions of 83 years.

The huge userbase of Netflix:

Netflix has a userbase globally. Netflix has connected about one crore new subscribers from April to June. However, Netflix has received fewer subscribers than in the first quarter (January to March) in the second quarter. According to the report, the number of Netflix's new paid subscribers worldwide is expected to be 2.5 million by September.

How the world is changing in a pandemic: How lockdown affecting our lives