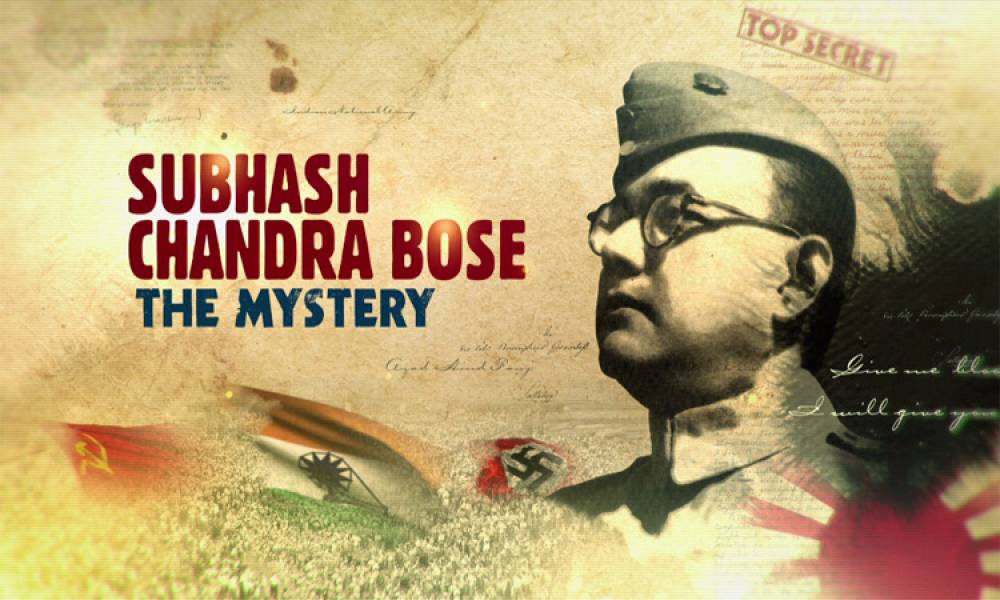 The hero of the Azad Hind Fauj, Subhash Chandra Bose, is not dependent on any introduction. But on the occasion of Netaji's birth anniversary, we will tell you the highlights of him. Bose, who filled the enthusiasm and energy of the countrymen with the slogan "Give me blood, I will give you freedom" was born on 23rd January 1897 in Cuttack, Orissa state. The lawyer father Jankinath Bose and mother Prabhawati's son Subhash Chandra Bose were wealthy of intelligence. In the year 1921, Bose met Mahatma Gandhi, and Netaji was the first one who called him the father of the nation.

He was born in the Bengali family. Childhood elapsed in Orissa. After his elementary studies, he enrolled in the Presidency College, Calcutta, to graduate in philosophy. He then moved to Cambridge University in England to prepare for the Indian Civil Service (ICS). It was very difficult for Indians to go to the civil service under the British rule. Subhas Chandra Bose secured the fourth position in the civil service examination. In 1921, Bose returned to India to report the growing political activities in India and left the civil service. Netaji then joined the Indian National Congress. He had become part of the drive to liberate the country except the highest administrative service, after which the British government filed several cases against him. As a result, Subhas Chandra Bose had to go to jail 11 times in his life. He first went to jail on July 16, 1921. When they had to go behind bars for six months.

Netaji Subhash Chandra Bose established the Indian National Army, it is known to everyone, but very few people know that long ago, they had set up another force called uniform Volunteer Corps. Netaji believed in military discipline from the beginning. For this purpose, he formed the uniform volunteer corps in the Congress in 1928. Netaji was the general officer commanding of the Uniform Volunteer Corps. Netaji used to do long marches, drills, equestrian, gunmen, exercise, etc., at Kolkata Maidan in the morning with members of the Volunteer Corps. It was exactly like military training. After his long journey of independence to the country, there is an endless series of mysteries today. In 2017, even though the reasons for his death were clarified on behalf of the central government, the decision also left many questions with pain in the minds and souls of his family and those associated with him.

March month of 1982. It had passed almost midnight. Some of his disciples took an elderly in the wheelchair inside the gate. The elderly began living in a three-room set in the eastern north part of the building. Their belongings gradually lasted for a month. Six months later, discussions of Netaji began. A letter was written by Dr. Singh, head of the intelligence wing of the Azad Hind Fauj. Pavitra Mohan Rai was also written. There was a case in the court. All the goods were ordered to be kept safe in the chest by making a list. Out of 2760 items, 425 articles have been placed in the Ramkatha Museum, but that gallery has not yet been opened for public display.

Join our 61,347 subscribers and get access to the latest tools, freebies, product announcements and much more!