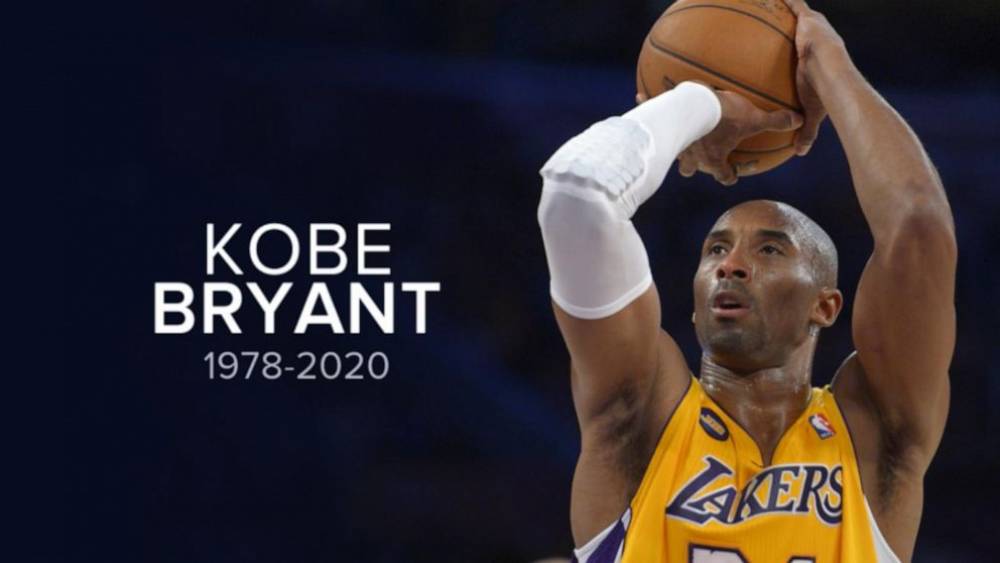 Kobe Bryant, the big player of the US veteran basketball league 'NBA.' The entire world is crying over the death of Kobe, who was a victim of a helicopter crash with his daughter. From the streets to the basketball court, people are in grief. The world's celebrities are in mourning the helicopter crash in California. Hundreds of people wearing their jerseys converged to pay homage outside the academy. Kobe, who made the US team a two-time champion at the Olympics, took retirement from a professional career in April 2016. Let's take a look at some of the things of his career and personal life...

Kobe Bryant, who won the gold medal at the 2008 Beijing Olympics and 2012 London Olympics, was an excellent player. In 1996, the American's famous basketball league was drafted directly from high school to the NBA. He was part of the 18-year All-Star team in his 20-year career at the club Los Angeles Lakers. Bryant, who made the Los Angeles Lakers a five-time champion, was the NBA's most valuable player in 2008. From time to time, the injury surrounded them, but they did not give up. It is important to point out that every year in the All-Star team, they are selected as 7 players who are the star performers of the tournament. He is still remembered for scoring a record 81 points for him against the Toronto Raptors in 2006.

Bryant was traveling by his private helicopter late on the night of January 26, Indian time. Along with his 13-year-old daughter, Gianna, and 7 others of the support staff. He was going to the Mamba Sports Academy in Thousand Oaks, California, to give coaching to his daughter and her team. In Calabasas, the helicopter loses its balance, and all the people on board were killed in a blast.

Bryant wrote a story reflecting his love for basketball in 2015, which later became a film. In the name 'Deer Basketball' 2018, Bryant's film won the Oscar award for the best short animated film. Bryant's family has his wife Vanessa and three daughters. Kobe had been traveling by helicopter for a long time. The US Federal Aviation Administration has identified the crashed helicopter as Sikorsky s-76.

Indian cricket team captain Virat Kohli is also saddened by Bryant's death, he wrote on Instagram and wrote: "It was very heartbroken to hear today's news. A lot of childhood memories, early waking up, and seeing this magician do things on the court that were mesmerizing. How unpredictable life is..." His daughter also passed away in the accident. It is really heartbroken. May God give you peace and give strength to the family. US President Donald Trump is also shocked by the news of the incident. "The death is being reported in the helicopter crash of the basketballer great Kobe Bryant," he wrote. It is shocking. In addition to former US President Barack Obama, actor Win Diesel, Dwayne Johnson (rock), singer Justin Bieber, several people including Priyanka Chopra, Ranvir Singh have condoled the demise of Bryant.