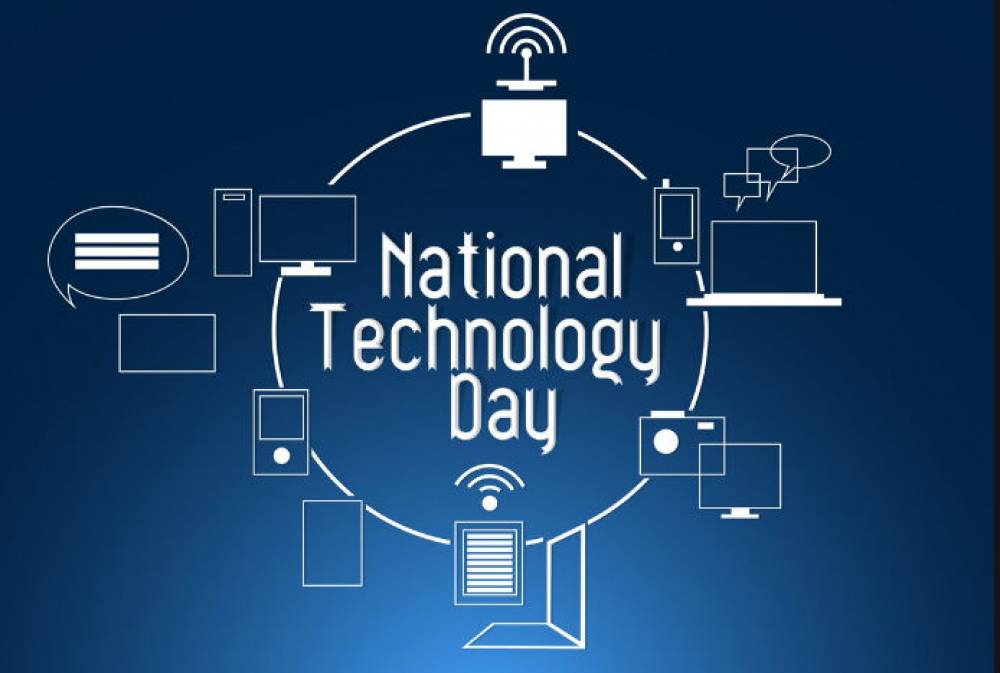 May 11 is a very special day for India on the global level as there was a technological revolution in the country on this day. This is why this day is celebrated every year as the National Technology Day, the National Technology Day, to commemorate India's historic achievement in nuclear technology. Today is the 22nd anniversary of India's nuclear test. National Technology Day is celebrated every year on May 11 in India. On this day, there was a technological revolution in the country. At the same time, in 1998, the Indian Army conducted the Pokhran nuclear test. In addition, India had also successfully completed the Operation Shakti missile on this day. The nuclear test is being followed by Dr. APJ Abdul Kalam and former Prime Minister Atal Bihari Vajpayee. Both of them had strongly challenged the Western countries.

India had decided to do the nuclear test in an intelligent manner, but in 1995, the U.S. spies had detected it. Due to pressure, India had to stop this test. On the other hand, Dr. APJ Abdul Kalam and his team had made up their mind to test. After that, Kalam and his team visited the test site several times. He had been at that site for about a month as a military officer.

Dr. APJ Abdul Kalam and his team successfully carried out the nuclear test in 1998. Five explosions were carried out under this test, which was not lying to anyone.

A nuclear test in Thar desert

India had conducted a test near the Khetolai village of Pokhran in the Thar desert on the morning of May 11, 1998. There was an explosion in the shaft made by the White House name. The main thing is that the atomic bomb with a capacity of 58-kilo tonnes was six times more powerful than the atomic bomb little boy dropped in Hiroshima, Japan.

After completing the test, former Prime Minister Atal Bihari Vajpayee had washed India's nuclear power. Since then, India became the sixth country to join the list of nuclear nations. The National Technology Day was celebrated for the first time on May 11, 1999.

Speaking on this occasion, Prime Minister Narendra Modi also shared his response, especially through a tweet. Prime Minister Narendra Modi has made several tweets continuously. In a tweet, he wrote: "Today, on the occasion of National Technology Day, the entire country is a people who have brought positive changes in our lives on the strength of technology. We remember the achievement of Pokhran of 1998. That was a memorable moment in India's history. That test showed that strong political leadership can make a big difference.''

The largest hole in the Ozone layer on Arctic is now closed: Know here How?