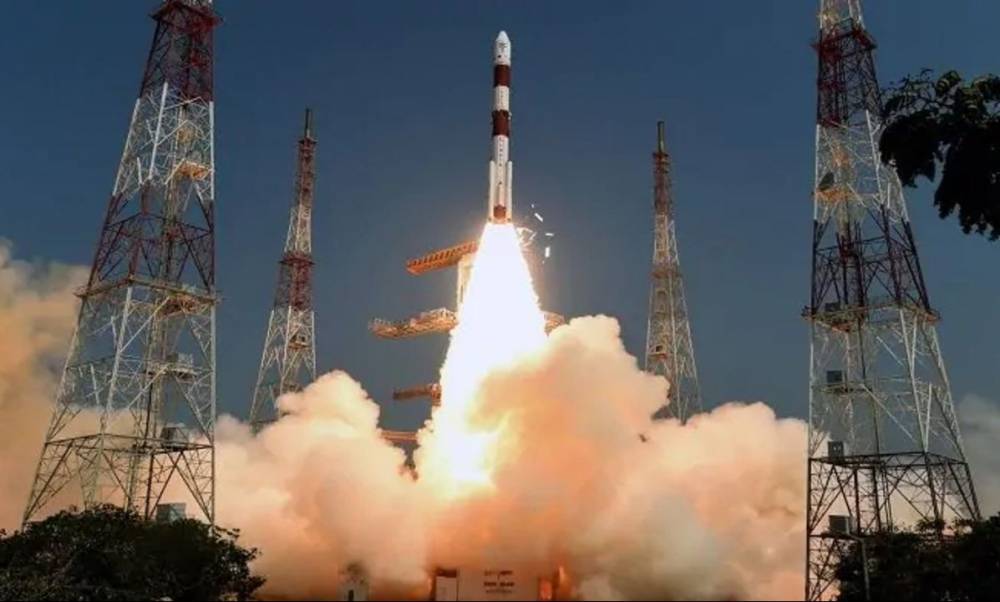 It was on 27th March; PM Narendra Modi made an announcement that India’s Mission Shakti has successfully shot the low orbit satellite in space. PM Modi also made it clear that the intent of Mission Shakti was to defend India’s space assets and not to start any arms race. By this amazing move, India has added itself into the elite club of nation. It has now become the 4th country in the world to own an A-SAT power. That includes powerful nation like America, Russia, and China.

The SAT test of India is talk all around the world and when many are praising this act of India, it is US-based, NASA which called this test as a terrible thing. National Aeronautics and Space Administration has been practicing lots and lots of experiments in space and has conducted much successful operation till date. It claimed that this action of India is actually terrible thing because it may endanger the ISS, the International Space Station.

The administrator of NASA, Jim Bridenstine raised his voice in town hall of Washington, where he said that India did a terrible, terrible thing because this event of Mission Shakti has created huge debris in space which may go above International Space Center to cause damage. He added that such activities are not good for future of human space flight.

He further added that this act has added about 400 pieces of orbital debris into space. He claimed that NASA has already spotted about 60 out it among which some are going above ISS. He further added that in order to be counted in this list, many more countries will start to practice such acts which may result in creation of further debris and further damage to space.

To this, Tapan Mishra senior advisor to ISRO Chairman replied that this act occurred about 300 kilometers in the space where the pressure of wind is very low. This pressure will let the debris burn in just six months without actually causing any harm. He added that Indian scientist will not do any such act which will bring shame for the nation.

He further added that there have been many such practices in last decades due to which some debris is still not burned after so many years and are still flying around. ISRO scientist also informed that this DRDO act Mission Shakti was just an experiment and not the explosion as it was done with an advanced anti-satellite. This was specially targeted to destroy live satellite target and it acted like a bullet. This does not create any such harm which can destroy the space in any means.  It does not either violate the 1967 outer space treaty.

This was an amazing action taken by expert scientist of ISRO and DRDO and with this anti-satellite technology, India is more powerful now. Even when, NASA claimed this as an action against space, this was a much-needed action for India which was taken to become a leading space power for the future.