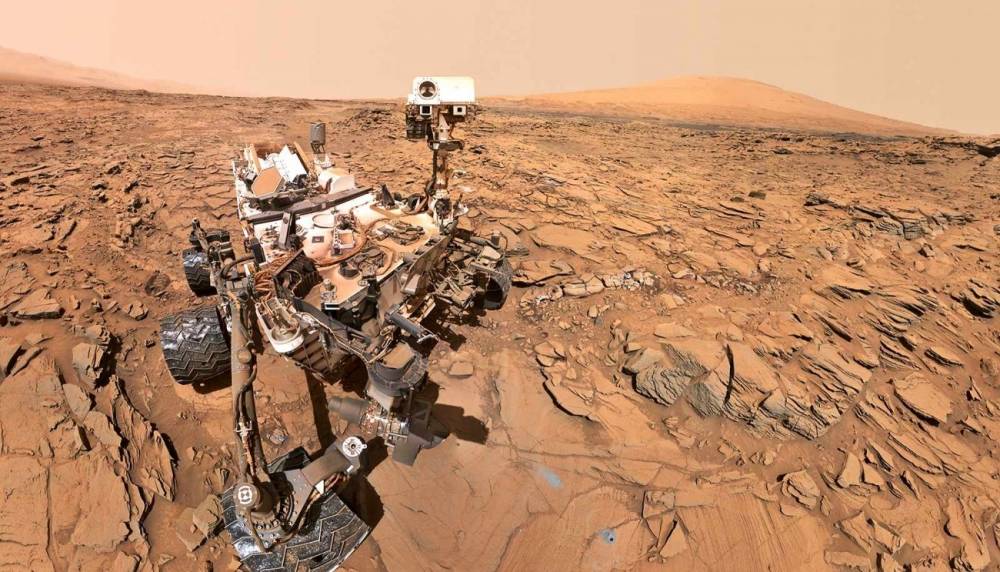 Scientists at the US space company NASA has obtained that oxygen gas discovery on Mars. It is confirmed with this discovery of oxygen from the planet by the curiosity rover sent by NASA on Mars. NASA's Curiosity rover landed in Mars atmosphere on  August 6, 2012. It was launched on 26 January 2011. Since then, it has covered about 20 kilometers to the surface of Mars so far. Now It is in Gale Crater. From there, it is doing research.

The Curiosity rover's SAM chemistry lab studied the gases present in Gale Crater. It discovered that 95 percent of Carbon dioxide is 2.6 percent Nitrogen, 1.9 percent Argon, 0.16 percent Oxygen, and 0.06 percent Carbon monoxide. The Curiosity rover examined the gases there from 2012 to 2017. Then, it is said that according to the climate, there is a change in the volume of gases. Same as the Earth, Mars has more oxygen in spring and summer, while less oxygen in the winter. 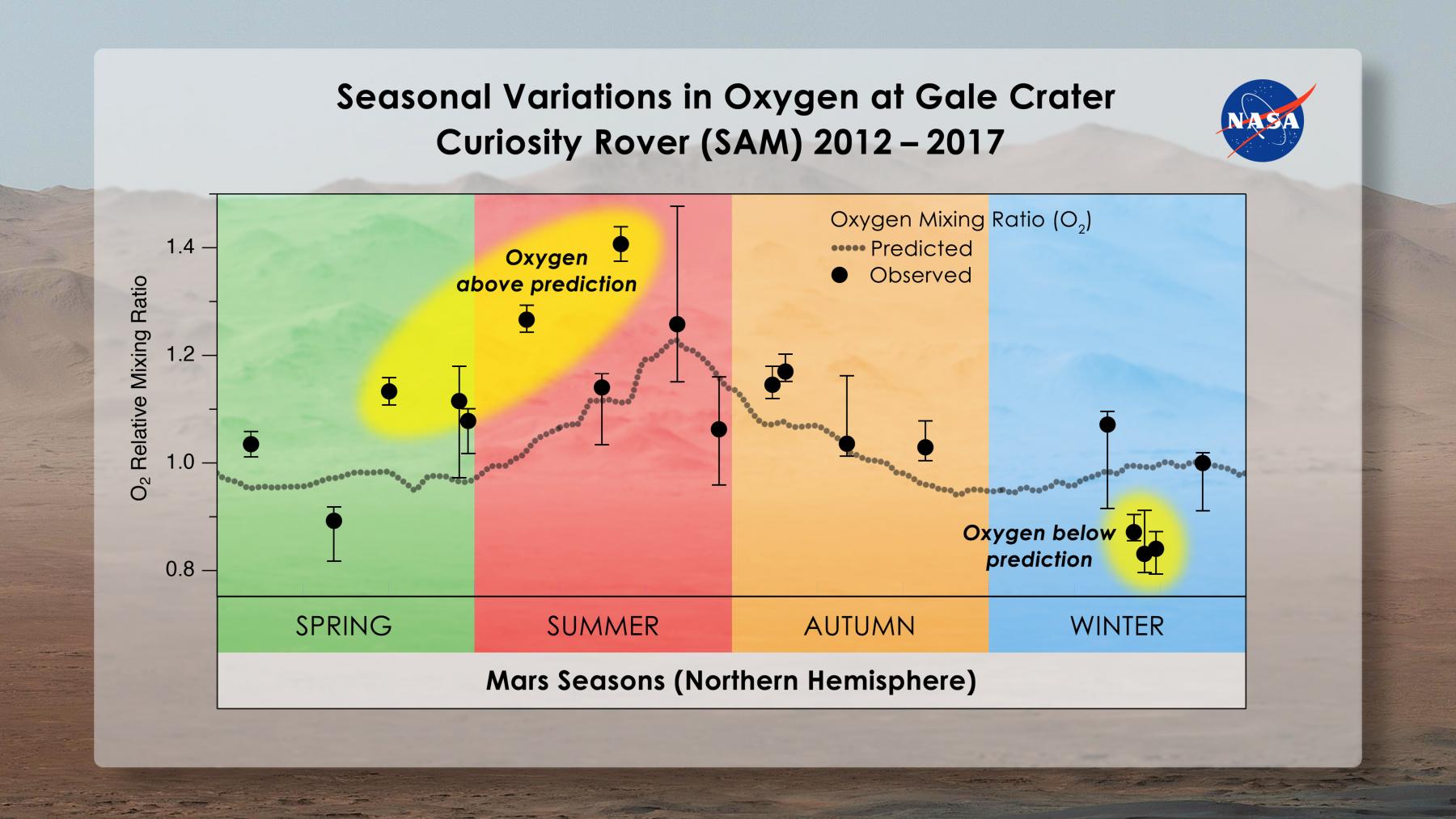 Sunil Atreya, professor of climate and space science at Michigan University, and analyzing the curiosity rover mission. He said that for this is the first time on Gale Crater, we were surprised to see the oxygen clouds, it is an incredible and historic discovery. Prof. Atreya said that NASA scientists are now trying to find out why the amount of oxygen in the Gale crater of Mars is changing so much. He explains that this is the initial result, we need to do more research. As per the reports, NASA's Curiosity rover has observed that Oxygen performs mysteriously on Mars as the level of the gas throughout spring and summer increases by as much as 30 percent.