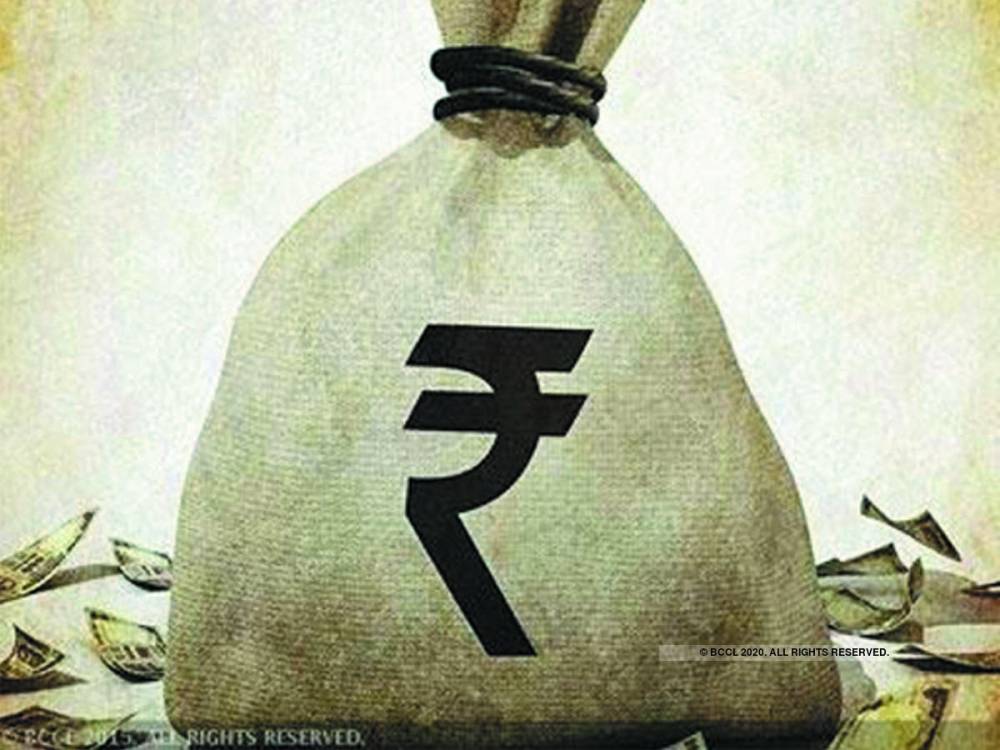 In India, whenever there is any calamity or trouble in any state or an entire country. Then many citizens of the country come forward to help and contribute through the PM's Cares Fund. The outbreak of coronavirus in the country began to grow rapidly, and when the situation of the poor in the country began to deteriorate from the corona, Prime Minister Narendra Modi appealed to the countrymen to donate to the PM's Cares Fund as per their capacity. On this appeal, many eminent villagers of the country came forward to contribute. The donation has also brought out reports of donations from several Chinese companies.

These Chinese companies include:

In fact, many countries, including India, stand in the fight against a terrible and deadly pandemic like the coronavirus. While millions of people have lost their lives in the grip of this calamity, different countries have now chosen measures like lockdown to save the people from this calamity. On the other hand, many people came forward to help in the fight against the pandemic. These people include celebrities, big Indian companies, and big businessmen, as well as Hindu temples and institutions. The donors also reported the involvement of Chinese telecom and mobile company Xiaomi, Huawei, OnePlus, Tiktok, and Oppo.

You will be surprised to know that the short video making app Tiktok (Tiktok), was among the most donated Chinese companies in the PM Cares Fund when a disaster was like a corona. Yes, china's TikTok app-making company donated Rs 30 crore. Not only that, but the Chinese app has also worked to create awareness about the coronavirus by TikTok. The government's MyGov and PIB handles have also used this app to create awareness.

A total amount of Rs 15 crore has been donated by Xiaomi, China's largest and renowned mobile manufacturer, within 3 days to the PM's Cares fund. 10 crore was donated to the PM Cares Fund and Rs. 5 crores for the CM Cares Fund of different states. Not only that, but Xiaomi had also set a target of raising an amount of Rs 1 crore in conjunction with the Give India platform. Under which, it was planned to provide soap, sanitizer, and masks to 20,000 families.

National Statistics Day, June 29, 2020: Know here how it started and the importance of this day

Do you know these hidden and special features of smartphones? Know here how to activate them