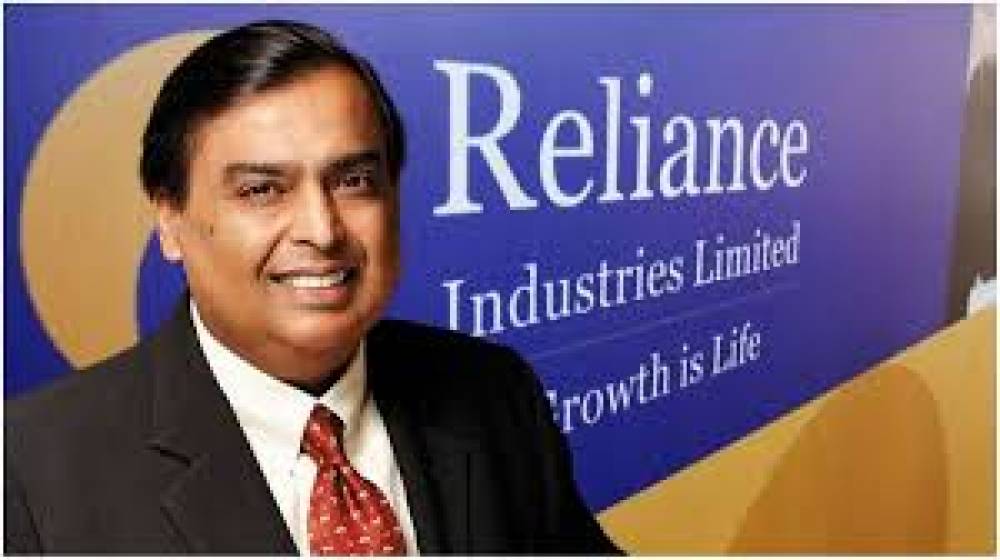 According to the latest data released by the Bloomberg Billionaires Index, Mukesh Ambani's total assets have now gone up to $72.4 billion. Reliance shares gained 3% on Monday, which is why their assets rose by about $2.17 billion to $72.4 billion.

The only person from Asia included in the list:

You will also be surprised to know that Mukesh Ambani, who joined the sixth position in the list of the world's 10 richest people, has become the only person from all over Asia. Forbes has pegged Mukesh Ambani's total assets figure at $72.4 billion.

Mukesh Ambani was ranked 9th in the list till June 20 and 7th by July 11. But suddenly, Ambani's assets rose by $2.17 billion and touched a figure of $72.4 billion as Reliance Industries' shares gained a record-breaking spurt. As of June 20, the property was $64.5 billion. Moreover, it is also commendable that reliance company's market capitalization has reached Rs 12 lakh crore.

Read also: What is Search Engine Optimization (SEO)? Know here how it works

How COVID-19 infection spread through the air? What should we do now?