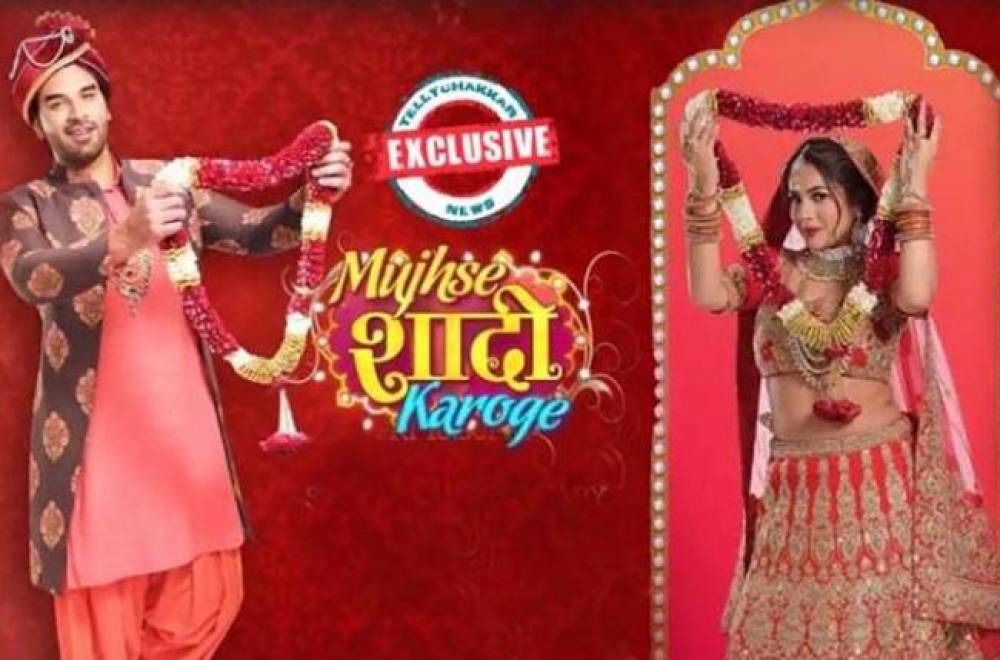 Jasleen Matharu and Mayank have been gone out from the reality show Mujhse Shaadi Karoge. Makers are continually trying to make the show exciting. Now giving a new twist to the show, four new wild card contestants have been entered in the Swayamvar show. Know who those four new people are here:

In the event of Holi in the last episode, a wild entry of wild cards was done in the show. Aanchal Khurana came first. Aanchal is a known face of TV. She is the winner of Roadies 8.

Along with this, Aanchal has worked on many TV shows. Aanchal made me enter while dancing to Balam Pichkari Song. While stating the reason for coming to the show, Aanchal said that she wants to do love marriage, so she has come to the show. She considers Paras as sensitive and robust personality. Shivani Jha is the second wild-card contestant. Shivani is an actor, dancer, and blogger. She wants to marry Paras. At the same time, 2 handsome hunk will come to the show to marry Shehnaaz Kaur. Their entry will be shown in the upcoming episode. Their names are Tehran Bakshi and Shehzada.

In the promo video, Shehnaaz Kaur will be seen doing class of Shahzada and Tehran Bakshi. Shehnaaz Kaur said that she would not give him a price right now. They are showing a tremendous attitude to both the contestants. Shahnaz clearly told both wild cards that she does not like anyone quickly, and it is challenging to impress them. Both male contestants have accepted the challenge of winning Shahnaz's heart.

How to enroll Aadhaar Card for Children: Why is it required for kids?