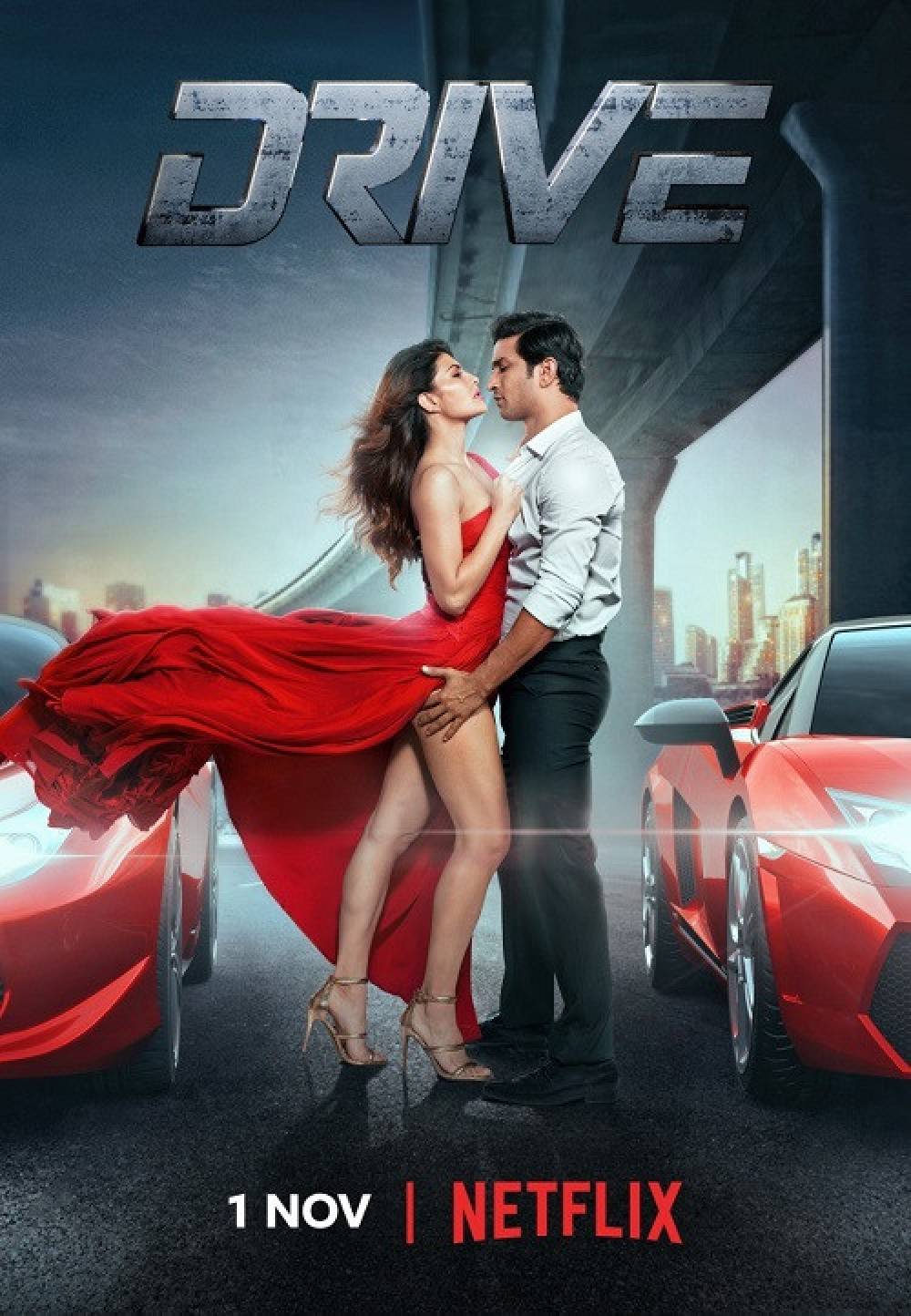 Karan Johar's charisma has been speaking to the audience of the Hindi cinema till a few years back. If there is a big celebration of cinema or if the faces of the cinema have to be presented in any reality show, then he reaches as the brand ambassador of the Hindi cinema. On the other hand, Netflix needs fertilizer to establish its bases in India. Filmmakers like Karan Johar and Anurag Kashyap are providing that.

Netflix's one month bill comes just about Rs 649. Viewers expect Netflix to show some good Hindi content. Only, what they find as a consumer is a Bard of Blood, Sacred Games 2, and now Drive. Ok, if Karan Johar's name gets added to the list of Netflix makers, his profile looks good, but what is the fault of the audience? The film Karan Johar did not even think was suitable to release in theaters, Netflix has served the Indian audience. Manure dung can never be a dish, Netflix should understand this.

The Drive is such a film that is watching it wasted on Saturday or Sunday is wasting no less than one hour and 59 minutes. Karan Johar has already given a lot of punishment to his fans this year by producing films like Kalank and Student of the Year 2. Kesari also turned out to be an average movie. But, they should worry about their Dharma Production's brand. Film Drive is the stigma of Sushant Singh Rajput's career. Classic films like Chor Machaye Shor and Victoria no. 203 have been made in the 70's on such accounts. But, Drive? Suffice it to say, there is no class. Not even a cattle class. The drive is like forcefully made by somebody. It has poor graphics and weak sound effects. The actors are forced to act and some songs tell you, which type of people are ruling the Hindi film.

The narrative of this film like a mouse cat game. There are gangs of thieves. The cars race and Jacqueline's asinine performance. Making movies on the subject of robbing the Rashtrapati Bhavan is a recent example of brainless content in Bollywood. And it is available on Netflix? I genuinely don't know what happened to Netflix's creative team. Where Amazon Prime Videos releasing Jack Ryan Season 2 at the same time Netflix released this dung. Viewers pay to follow good content on Netflix. But, this affair is probably forgotten by Netflix.