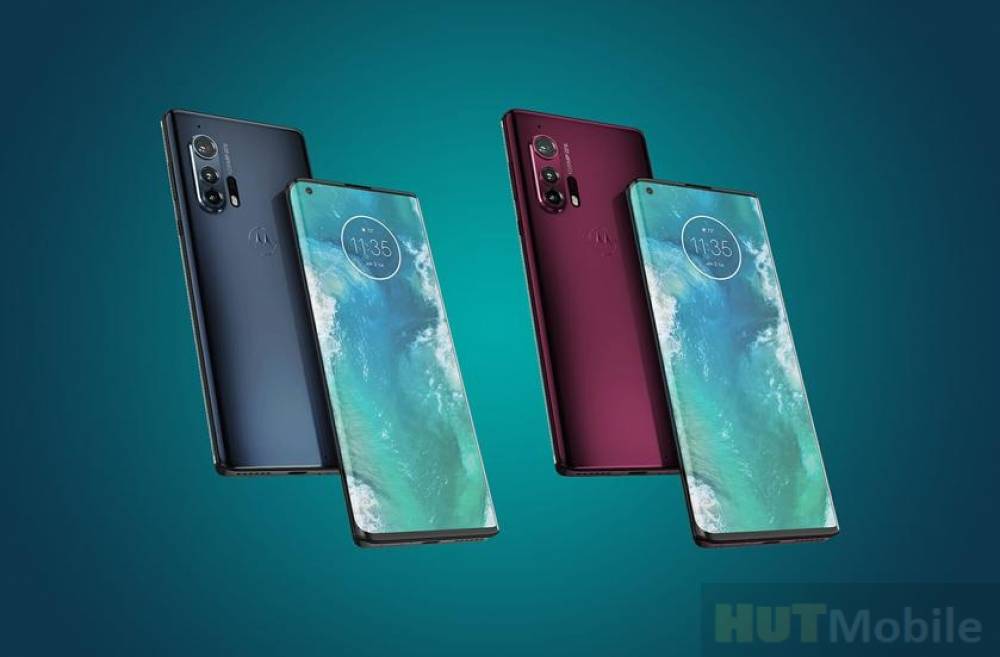 In the past days, Motorola released a teaser about its coming device and informed that the company is going to launch a new smartphone on April 22. It is discussed that in this event, the company will launch its most animated smartphone, Motorola Edge+ and Motorola Edge. These smartphones were to be introduced in the mobile world conference to be held this year, but the event was canceled due to coronavirus. It is now expected that the wait for the Motorola Edge series will end on April 22. A live image of Motorola Edge has been leaked before the launch.

On Twitter, a live image of Motorola Edge has been shared. The back panel of the phone shows a triple rear camera setup with an LED flash. Also, the detail of the camera features has been shared. According to the post, Motorola Edge will be given a primary camera of 64MP. While the secondary sensor will be 16MP, and the third sensor is 8MP. In the past, XDa Developers report on Motorola Edge smartphones had reported that it would be given a 6.67-inch curved waterfall display. It will feature a 90Hz refresh rate with full HD + resolution. The smartphone will be equipped with Snapdragon 765 chipset. It will provide 128GB internal storage with 6GB RAM. Which users can extend at their convenience.

If we talk about other features, Motorola Edge will get a punch-hole cutout feature. It can be given a 4,500mAh battery for power backup. There may be a 25MP front camera available on the phone to facilitate selfie and video calling. The phone will have features such as an in-display fingerprint sensor, 3.5mm headphone jack, NFC, and USB Type C port. Let's say that the company will organize the event on April 22 through online streaming.

Read also: Watch these upcoming Shows and Movies on OTT platforms in lockdown 2.0

The most powerful supernova happened in space: What is a supernova?