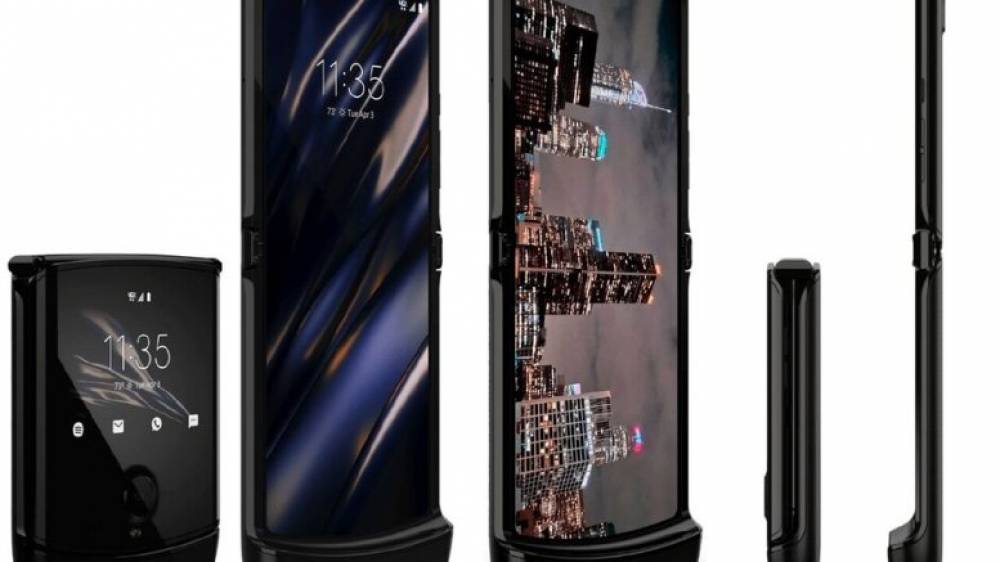 Motorola is preparing to expand the series of its folding phone. For a long time, the leaks and revelations have been coming up. According to reports surfaced so far, Moto Razr is going to launch a new folding phone Moto Razr 2 with clam-shell design after 2019, which can knock with 5G support. The new report, which has now surfaced, has been clarified while revealing the launch date of Moto Razr 2 that the phone will knock in September. However, no official announcement has been made on the part of the company.

According to the Androidauthority report, Motorola has shared an invite linked to its upcoming folding phone Moto Razr 2, which says, "Once again, get ready to take the flip phone experience." The launch date in the poster shared in the report has been given on 9th September. But no feature of the phone has been reported, nor has it been clarified whether the new folding phone will knock with 5g support.

If you liked this story, you must share it. Stay connected to read other similar news and technology articles from 9scroob.

Patanjali can become the title sponsor of IPL 2020: Matches will take place in UAE