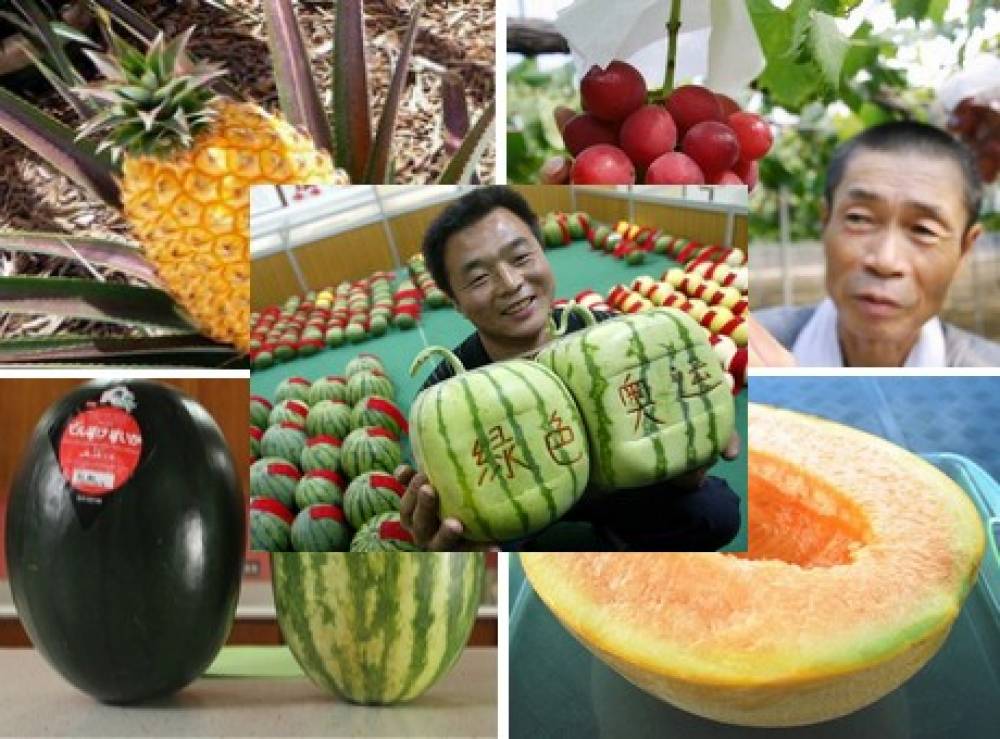 Which expensive fruit have you eaten so far, and how much price? What is the highest price of fruits like grapes, mangoes, and watermelon? Perhaps that price is in thousands. But do you know that there are fruits in the world that are worth millions? Here we are telling you about the most expensive fruits in the world. Let me tell you the names of these fruits, and the price and where they are cultivated.

It is a species of pineapple that is cultivated in the Lost Gardens of Heligan in England. According to a report, pineapples occurring in the lost garden are the most expensive in the world. This pineapple is grown by using method of colder climates. This one pineapple costs $1600 (about Rs 1.14 lakh).

It is a species of mango. Tamago means 'egg of the Sun.' In fact, it looks like a large egg. They are produced in Japan. But they are cultivated only when orders are received. Because it is very costly. According to a report, it has sold out for nearly about Rs 2.14 lakh.

Grapes of a particular species. Their size is much larger than the usual. Their cultivation was also started in Japan's Ishikawa prefecture. For the first time, these grapes were grown in the year 2008. According to a report, the price of a bunch of this grape is 910 dollars (about Rs 65 thousand). It was reported that Ruby Roman Grapes was auctioned in 2016. Then a bunch of it was sold for $11,400 (about Rs 8.14 lakh).

Yubari Mellon is a species of melons. It is the most expensive not only in the case of melons but also in comparison to any fruit in the world. It is cultivated in the Hokkaido Island near Sapporo in Japan. They say that in Japan when someone has to give a very costly gift, they present these melons to each other. In 2014, an added Yubari Mellon was auctioned for $26,000 (about Rs 16.64 lakh).