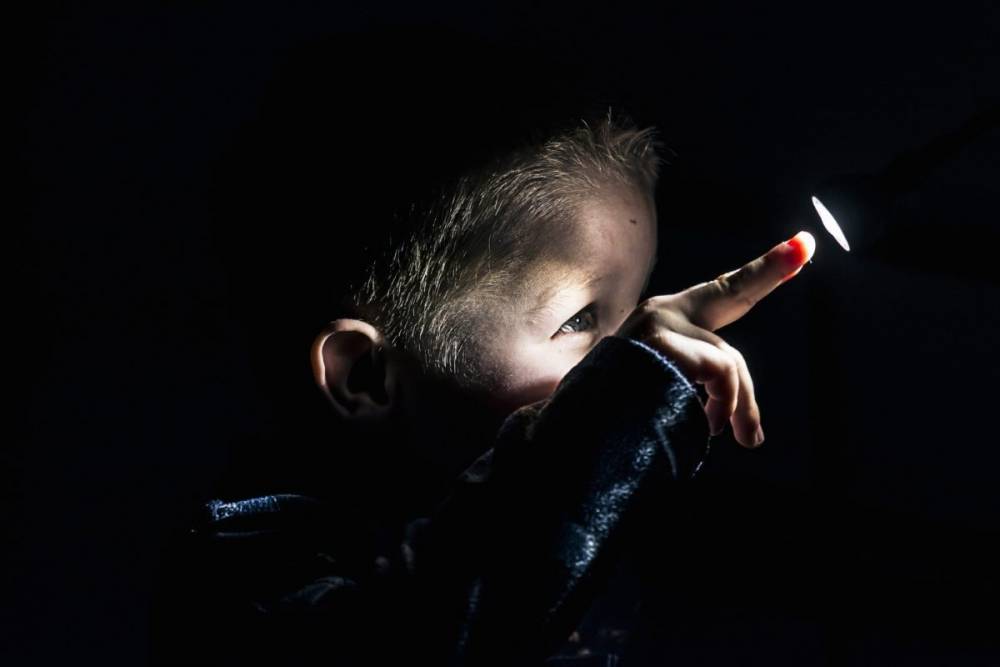 According to a UN-backed report, ads promoting tobacco, alcohol, and harmful products are being bombarded on children and adolescents on social media. The report urges governments to frame rules. According to Anthony Costello, the report's chief author, advertisers sell data collected from electronic games to global tech giants. "Children have the right not to bombard advertisements on their phones every day or steal their data," says Costello, a professor at London University College. Costello says such ads are harmful to children's development. He also says that "Harmful ads are targeting children, especially affecting their development and health." Such as advertisements promoting sugar intake, fast food, tobacco, alcohol, and gambling.

The report says that there is a need to create rules for this business to protect children from improper use of personal data. In some countries, children watch about 30,000 TV ads a year, while e-cigarette ads run in the US without any interruption. But the biggest fear of social media is an advertising and algorithmic targeting. The advertising company makes several games that later sell children's data to large companies without their permission." At a security conference in Munich, Germany, Facebook CEO Mark Zuckerberg had said that rules should be framed for online content with a system somewhere between existing rules for the telecom and media industries. According to this report, children are buying them because of the commercial marketing of junk food and advertising sugary beverages and are linked to obesity. The WHO said in 2016 that the government should deal with diseases like obesity and diabetes by imposing taxes on sugar-rich beverages. According to the report, the number of obese children and adolescents, which was 1.1 crore in 1975, increased to 12.4 crores in 2016. According to the report, children living in rich countries are in a better position to deal with these problems. But this is what the rich countries are making the most carbon emissions which are posing a threat to all children.

The report has been prepared by more than 40 people specializing on the health of children and adolescents, the report said, "Every time of climate change, the damage to the echo system, the homelessness of the people, the struggle, inequality and business practices for the commercial benefit of the people," the report said.

Read also: Google rolls out the first look of Andriod 11: Take a sneak peek to its exciting features