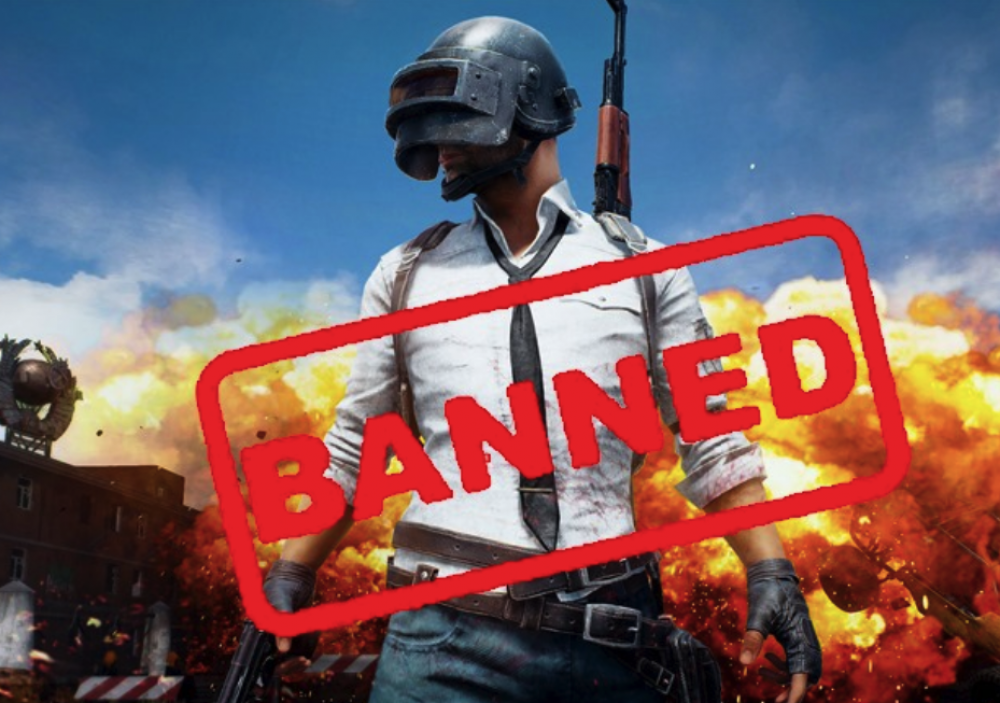 After banning 59 Chinese apps in India, the Modi government is now planning to ban other 275 Chinese apps including PUBG. The government is checking that these apps are not becoming a threat to national security and user privacy in any way. According to sources, the companies whose servers are in China are trying to put a check on them first. Let me inform you that all this is happening because of the tension between China and India. The tension has also led to a bloody clash between the two countries' armies in which 20 Jawans of India were martyred. Since then, the people of India have a wave of anger over China.

According to an estimate, There are about 30 million unique users of Chinese Internet companies in India. By making a list, the government is checking that these apps are not becoming a threat to national security or privacy of the people in any way. If any irregularity comes to the fore, the list of China's left apps maybe even longer. As per reports that the new list that the government has created includes the popular game of the Tencent company. In addition, there are also the Reso and Yulike apps of the company, Which is owned by the e-commerce giant Alibaba's AliExpress and Tickettalk. A person associated with this development said that the government can ban all these 275 apps or some of them. However, if no irregularity is found, no app will be left.

The Home Ministry has not commented on it so far. However, an official source from this issue said that there is a continuous review of Chinese apps and is also trying to find out where they are funding. According to the official, some apps have been found to be a threat to national security, so some apps are violating data sharing and privacy rules. According to media reports, the Government of India is now making rules for apps that everyone will have to live up to, and if that does not happen, those apps will be at risk of being left. A senior official said that this is a big government plan to strengthen cybersecurity and secure the data of Indian citizens. These rules and guidelines will tell you what to do and what not to do with an app.

According to media reports, Facebook CEO Mark Zuckerberg's discomfort has increased considerably after the Indian side left the ticket. He is said to have expressed concern with his employees on the left of The TikTok and said that if India can ban a major reason without a 20 crore user ticket, Facebook can also be banned in India. The Modi government had banned 59 Chinese apps a few days ago, including the most popular ticket. In addition, Alibaba's UCWeb and UC News were also there. It also had popular apps like ShareIt and Camscanner.