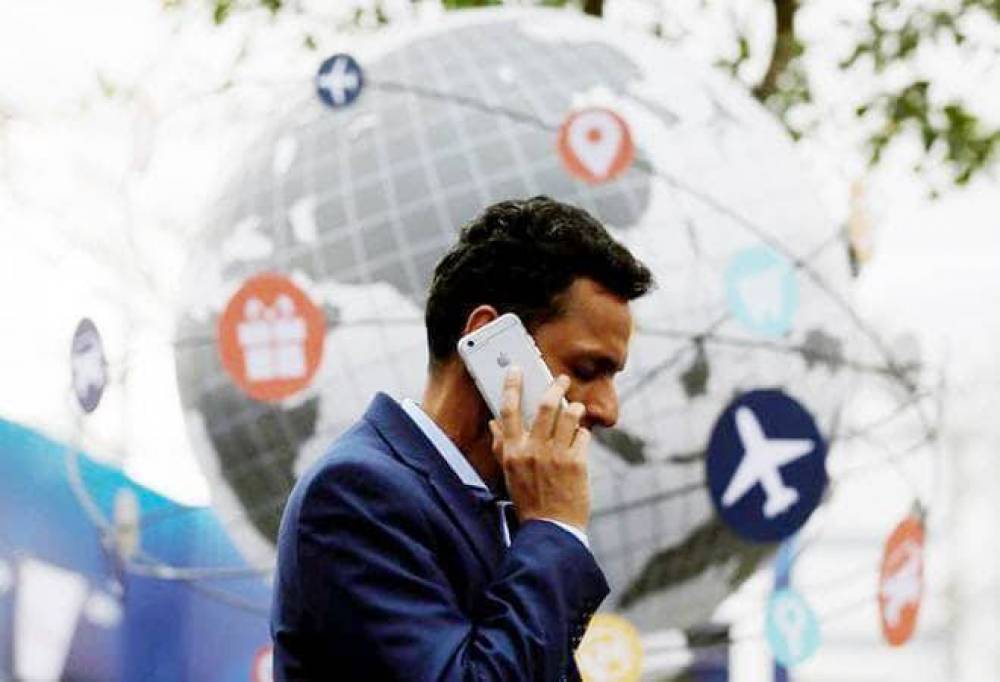 Telecom consumer organization Telecom User Group (TUG) has demanded to abolish the interconnection use charge (IUC) of 6 paise per minute from January 2020 next year. The organization says the IUC fee is a hindrance to the weaker sections of the society in the way of new-age services and better experience. TRAI has proposed to convert the existing IUC system into a bill and keep mechanism from 1st January 2020. In this new system, no service provider will require charges for mobile call transmission.

However, TRAI has recently issued a discussion paper asking whether the date of the abolition of the mobile call termination fee can be extended further. The Telecom User Group (TUG), in its letter to TRAI, has requested the elimination of the IUC system from 1st January 2020. The TUG has said that the existing IUC system will serve as a digital separator, where the poor people of the society will be far from the benefit of new technology. The industry estimates that more than Rs. 200/-has to be paid as an IUC fee in a year. 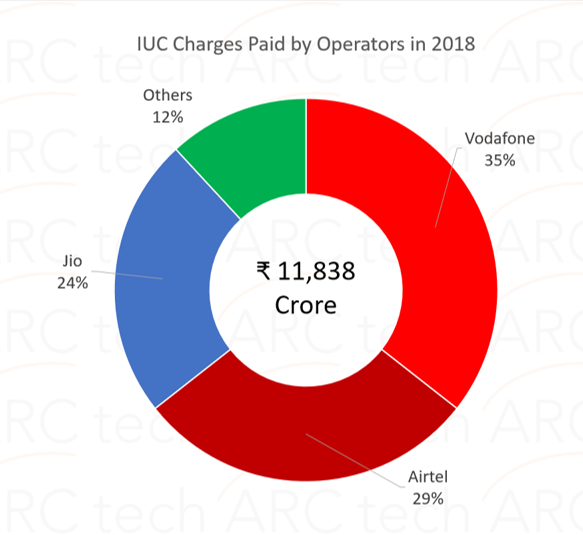 TUG India chairman Anil Prakash said that consumers can use this amount for new services, which can be in the form of technology upgrades and innovation. The TUG said that the commissioning of the IUC system will delay the modernization of the network. TRAI had reduced the IUC fee rate from 14 paise per minute to 6 paise per minute on 1st October 2017. TRAI had talked about abolishing the IUC from 1st January 2020. However, in September, TRAI has issued a symposium and proposed to extend the date of IUC and sought opinion from all the participants.

Telecom service provider Bharti Airtel, Vodafone Idea and BSNL are in favor of advancing the last date of January 1, while Reliance Jio is against it. TUG India believes that the Government should abolish the IUC fee from 1st January 2020; it will promote innovation and also protect the interests of consumers.